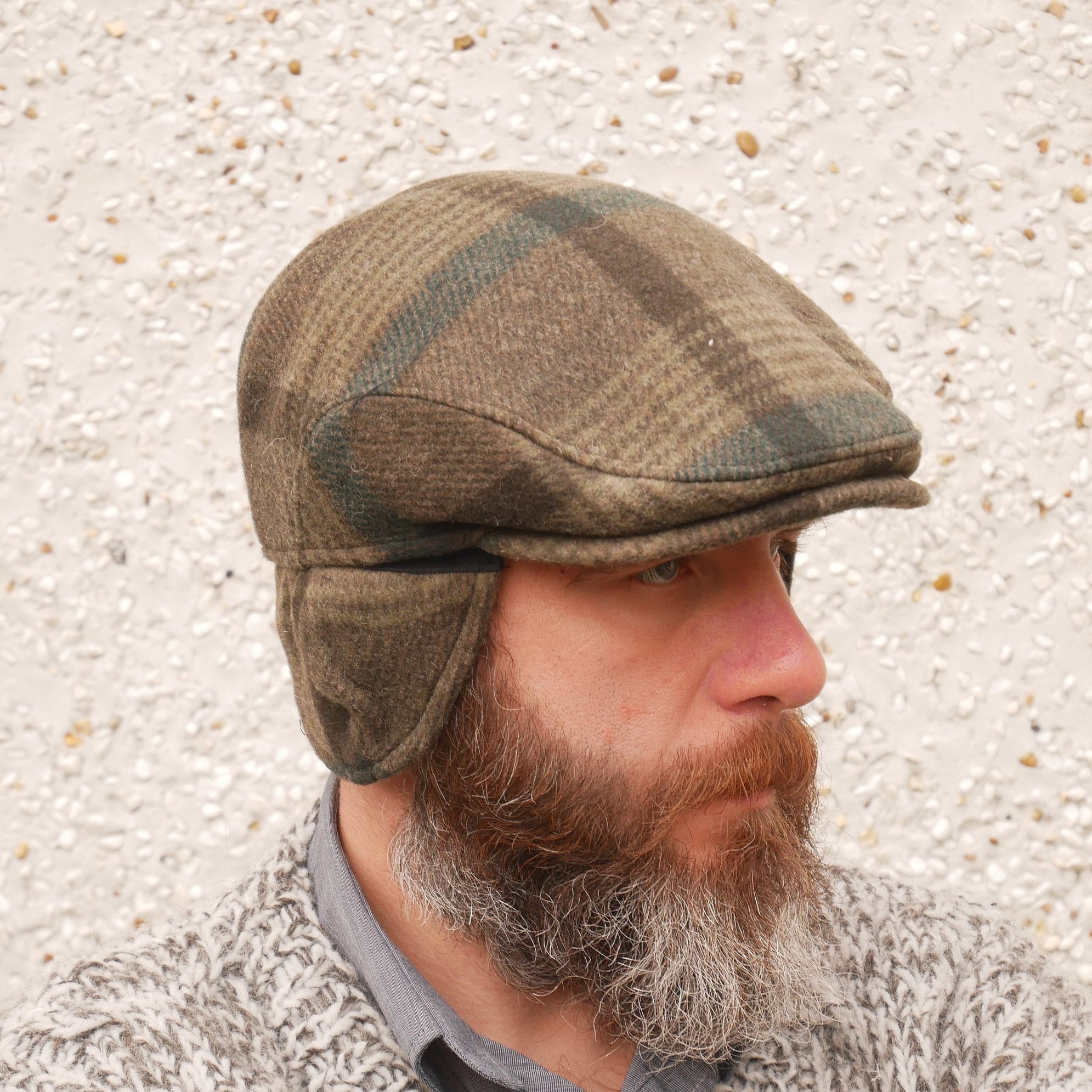 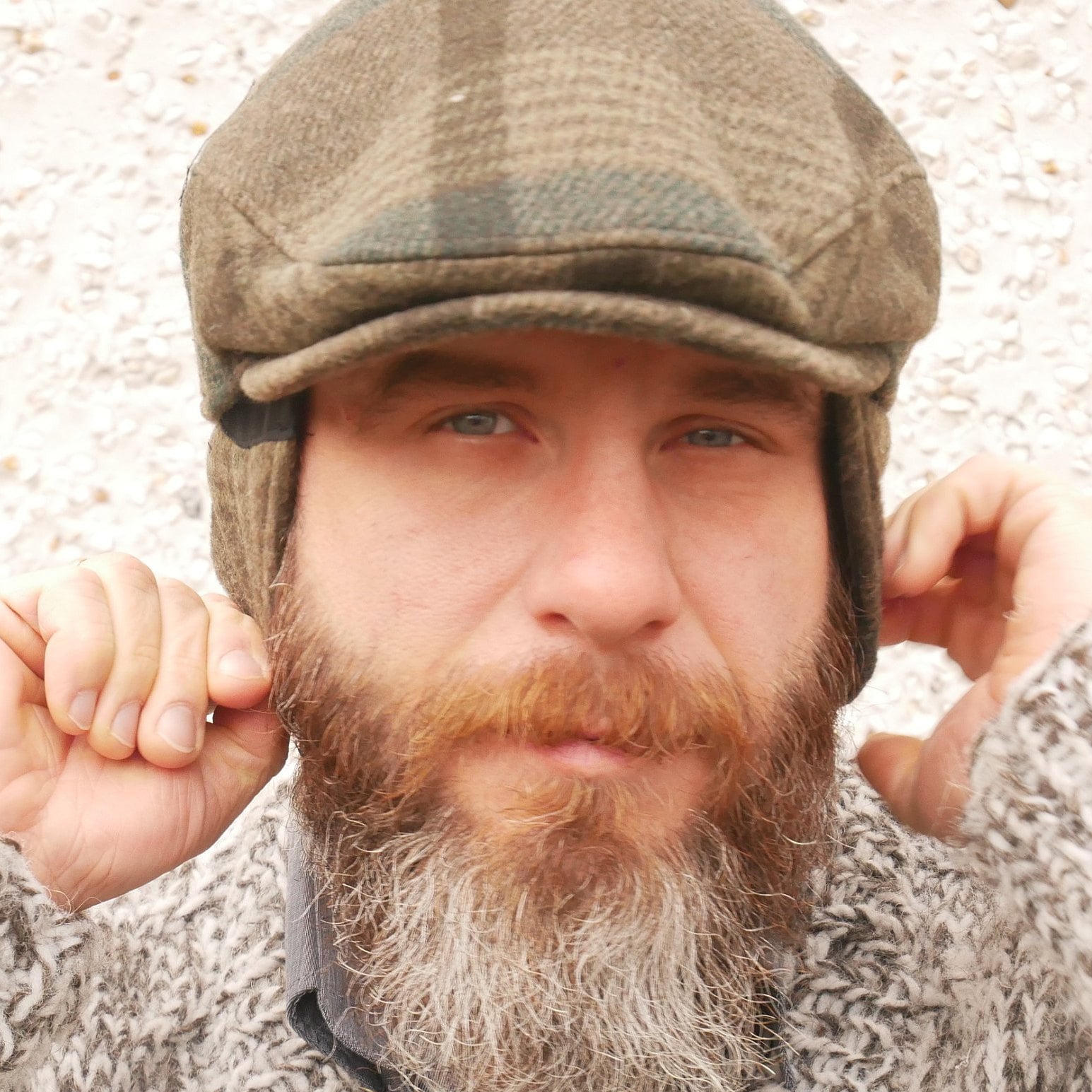 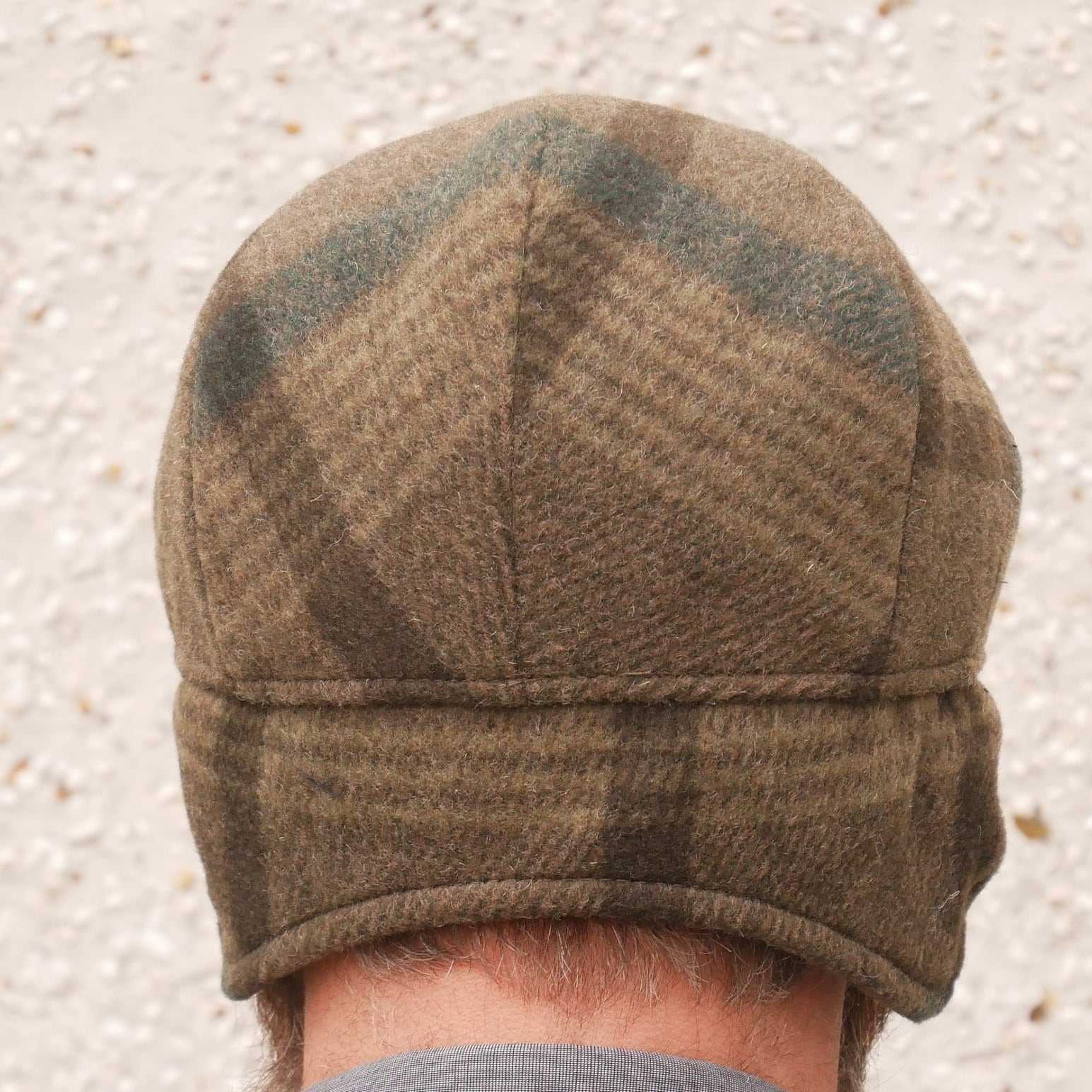 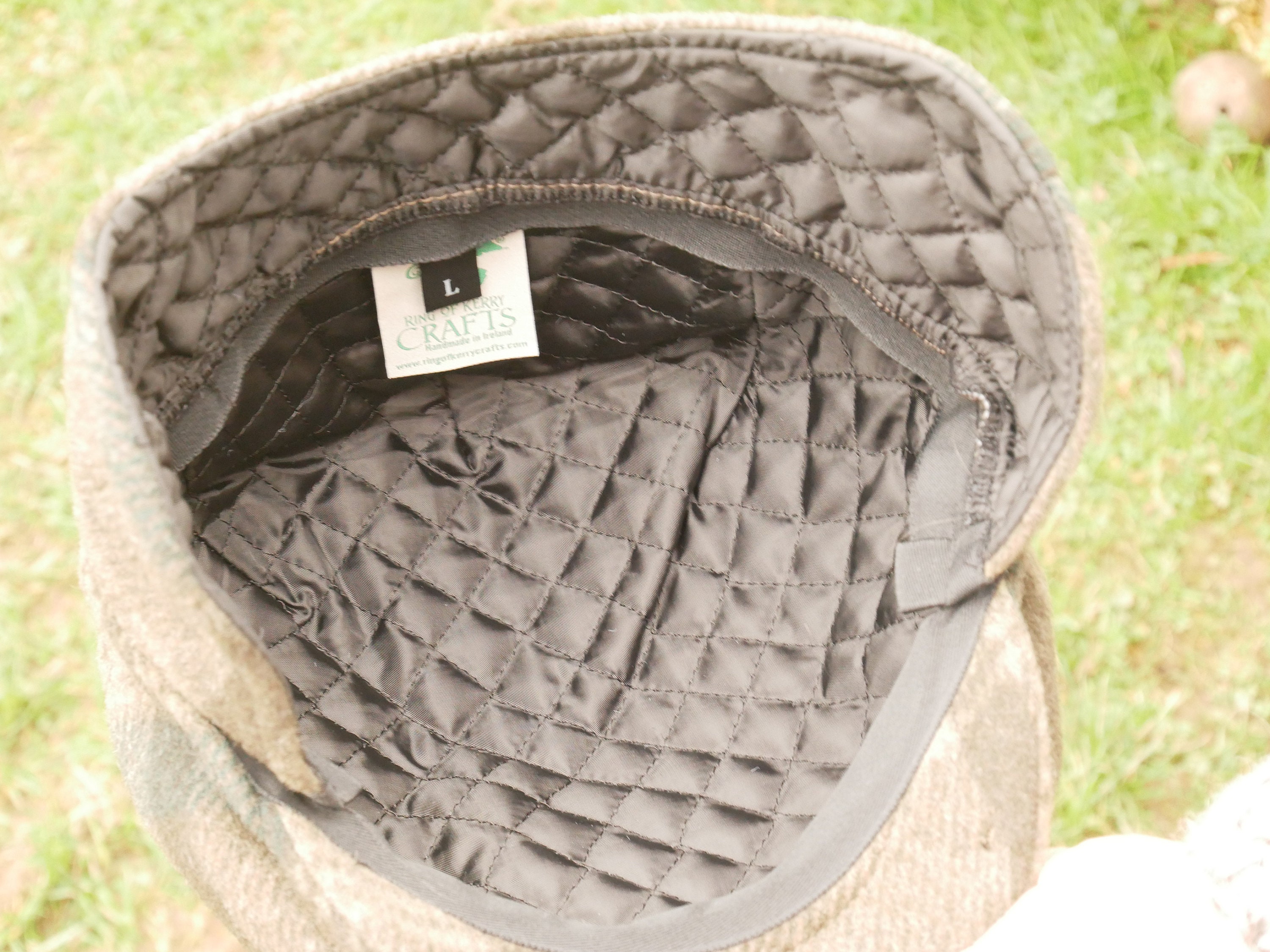 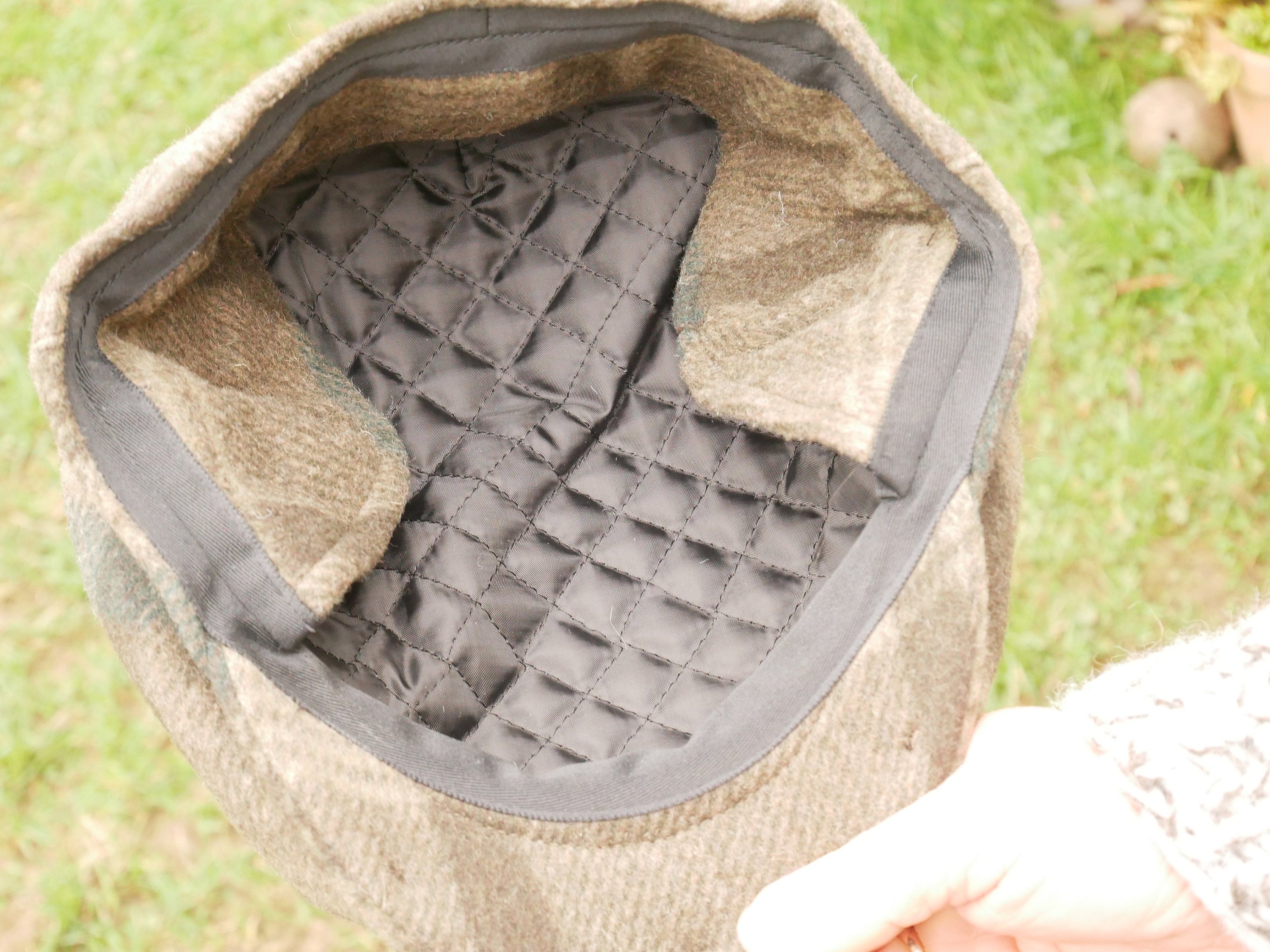 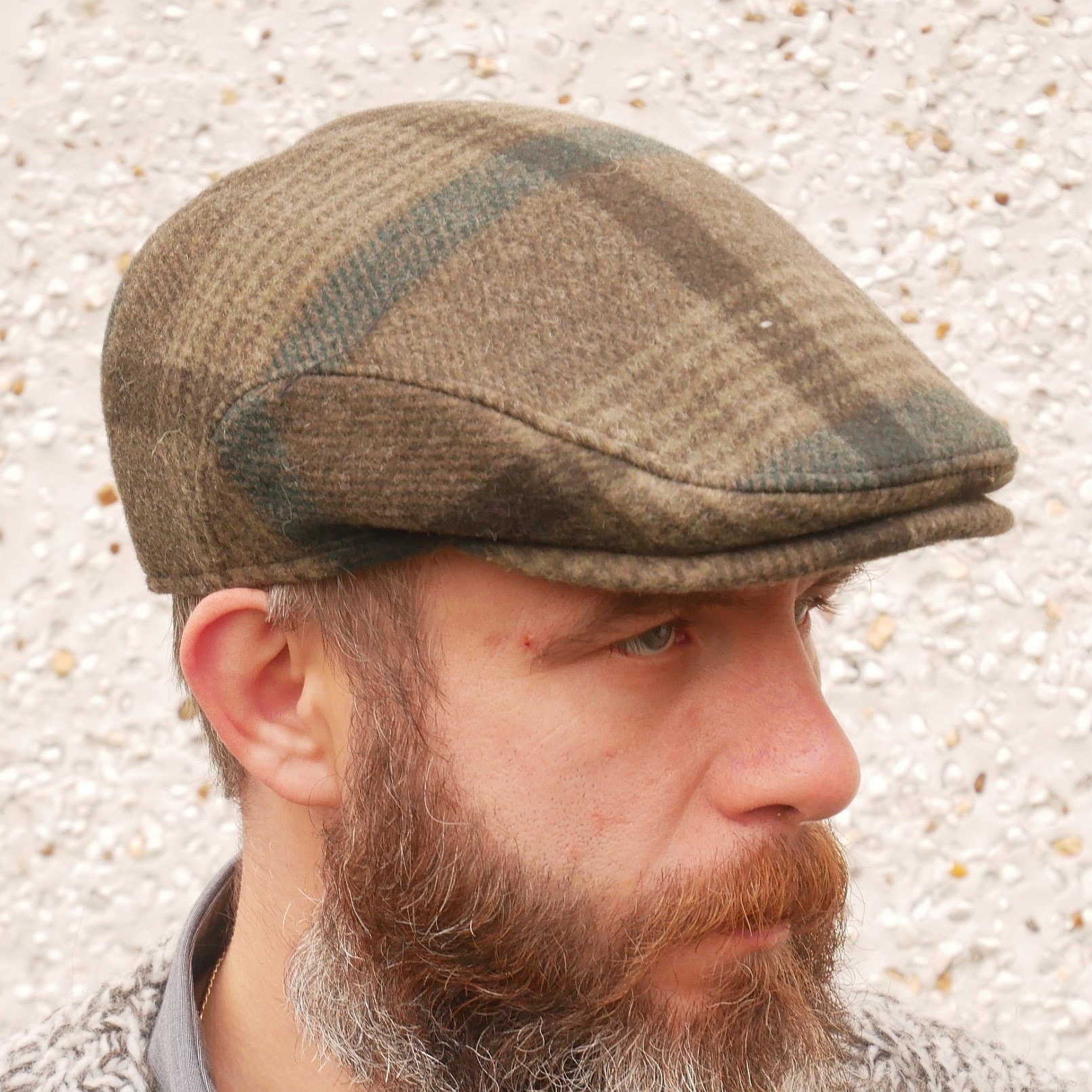 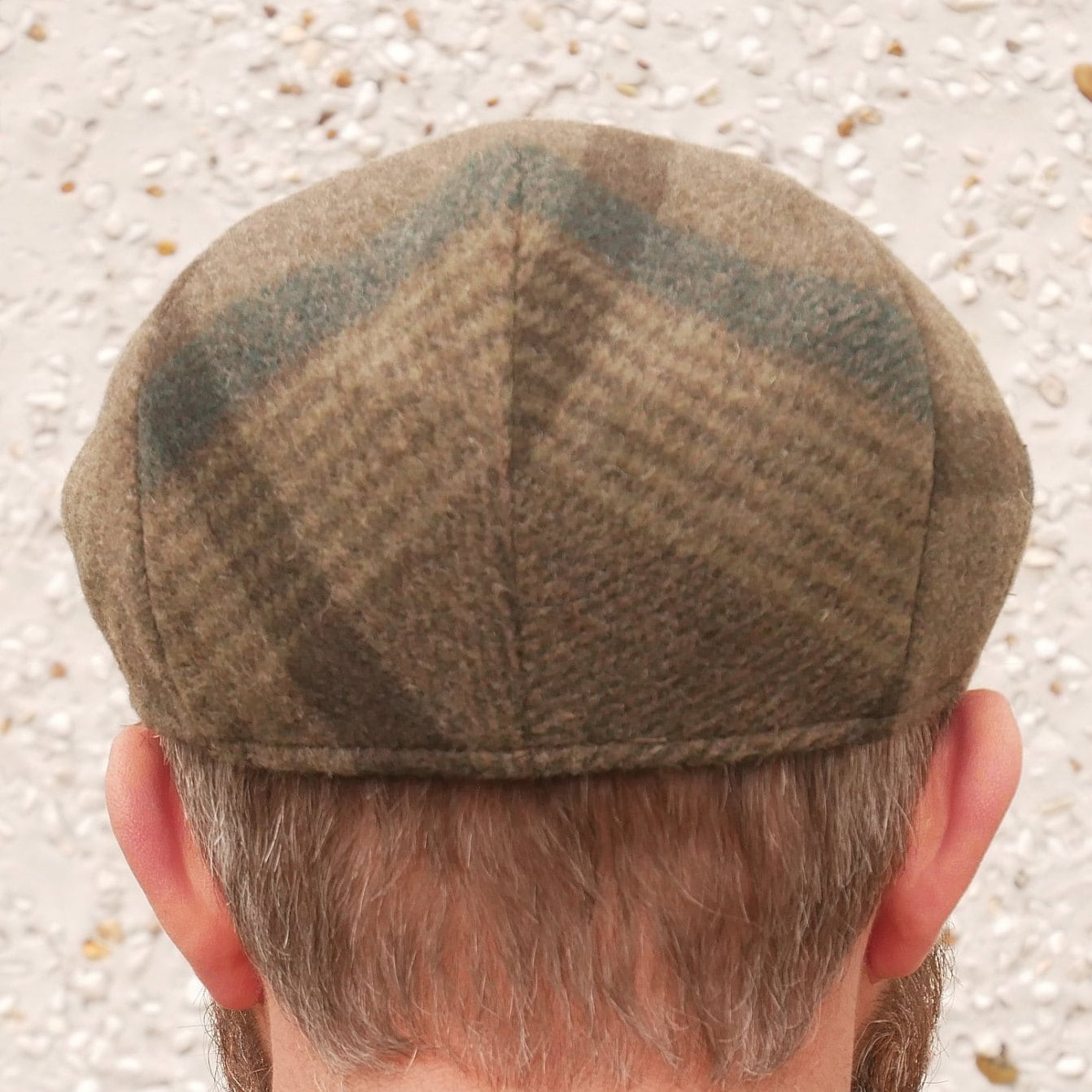 Back in Europe, the style was further adopted in the early 20th century by those from higher social orders such as the English upper classes. Seen as an ideal accessory to the new leisure pursuits of the new century, the 8 piece style was now being made from more fashionable tweeds and woven fabrics and became known for a time as a ‘Golf Hat’.

The eight piece style was equally popular with enthusiasts of the new open topped motor cars and became ubiquitous with the early touring cars and their drivers.

Back on the land where it all started, the style became a staple of the landed classes in England and Ireland and their employees, being equally favoured by both the land owner attending Cheltenham Races and his stable boy. The classic 8 piece style cast the flat cap as an iconic fashion silhouette of the early 20th Century and beyond.

Such a beautiful design and amazing fast customer service!!!