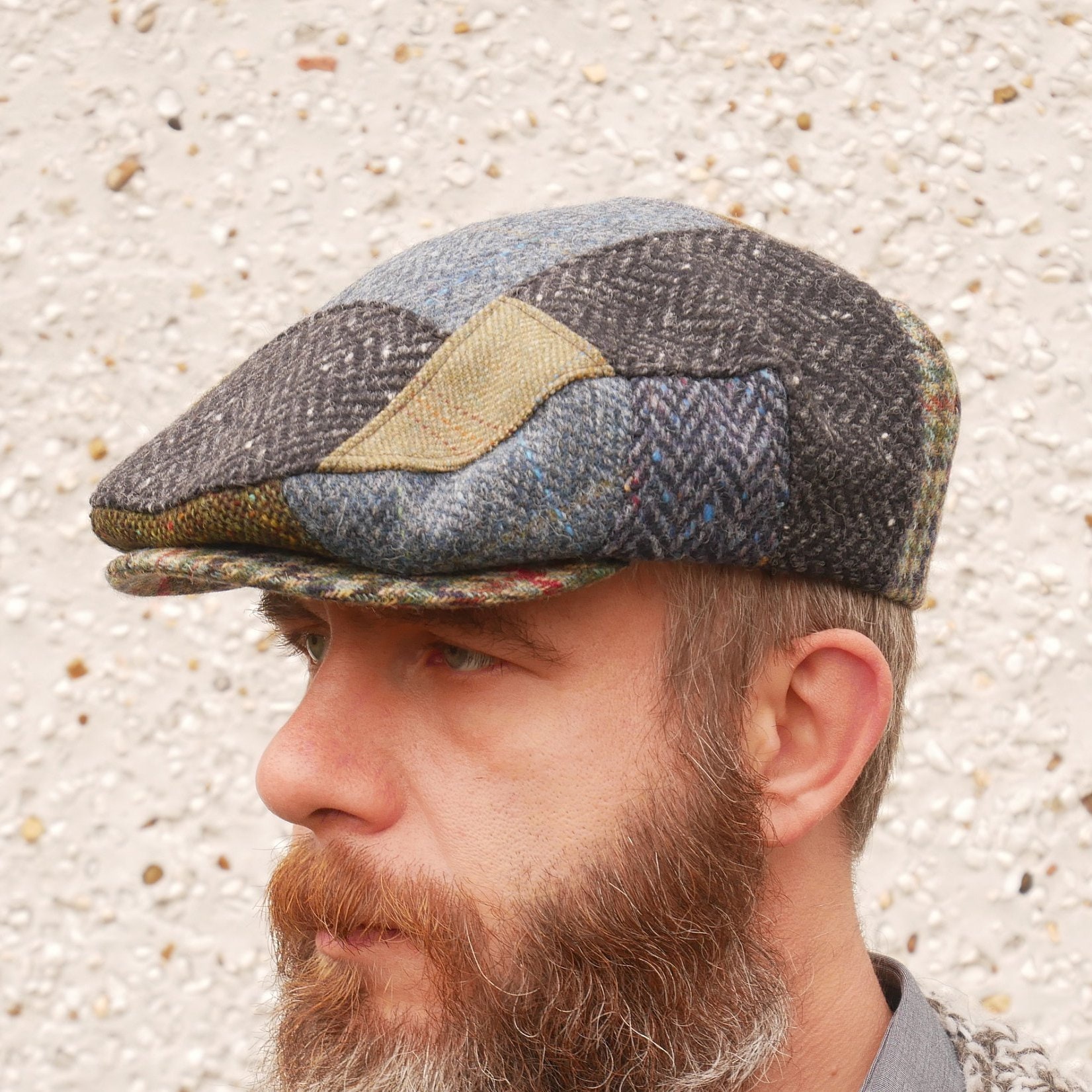 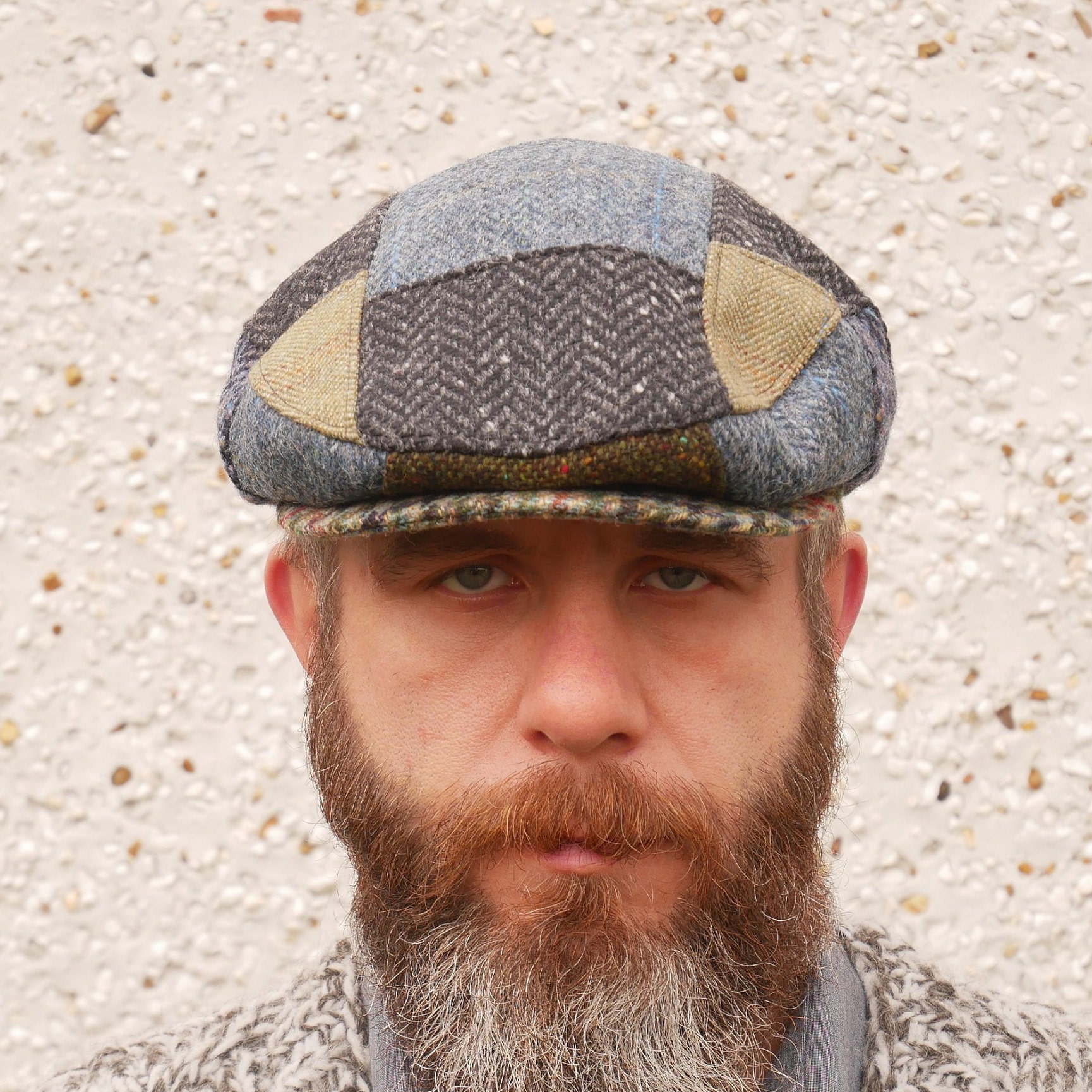 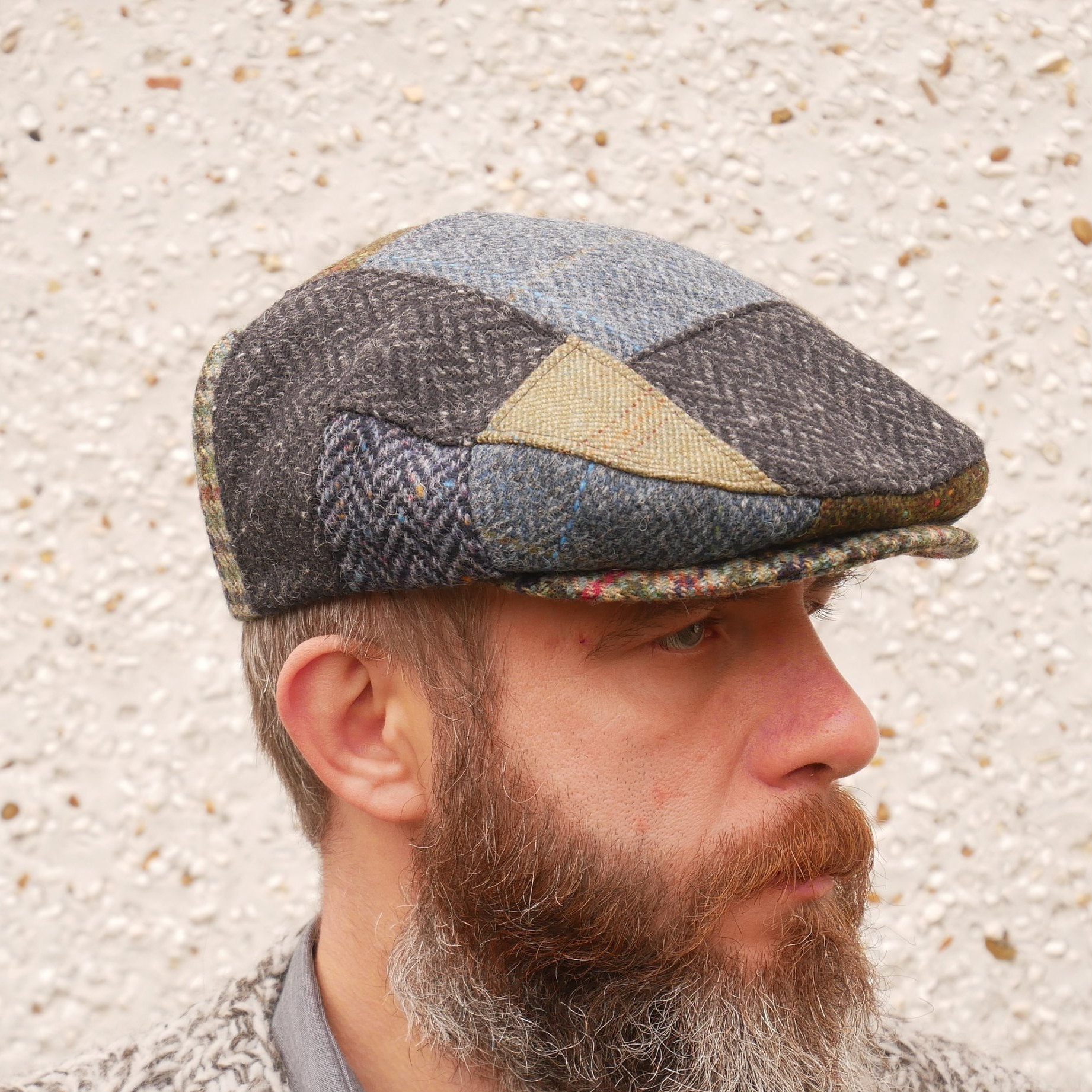 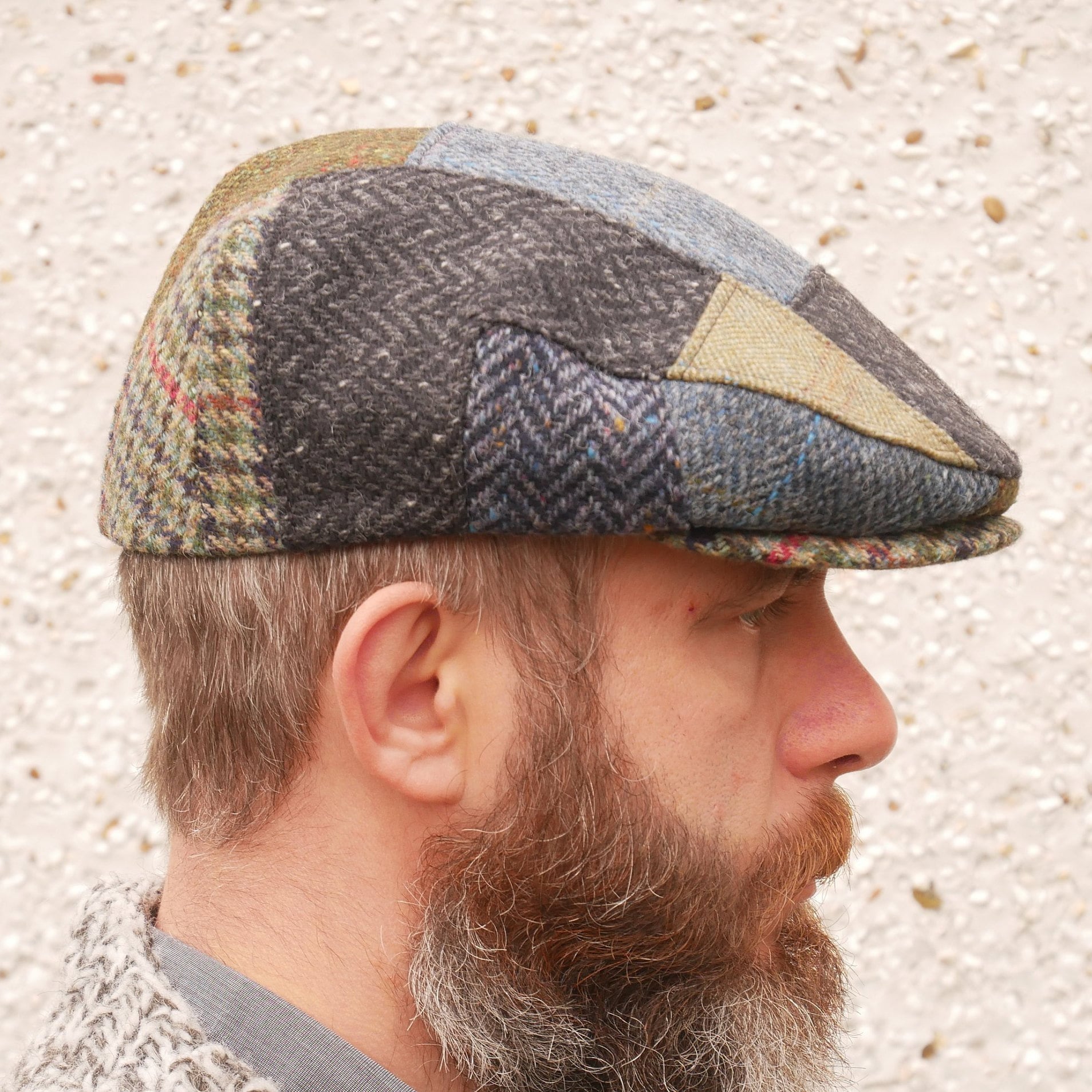 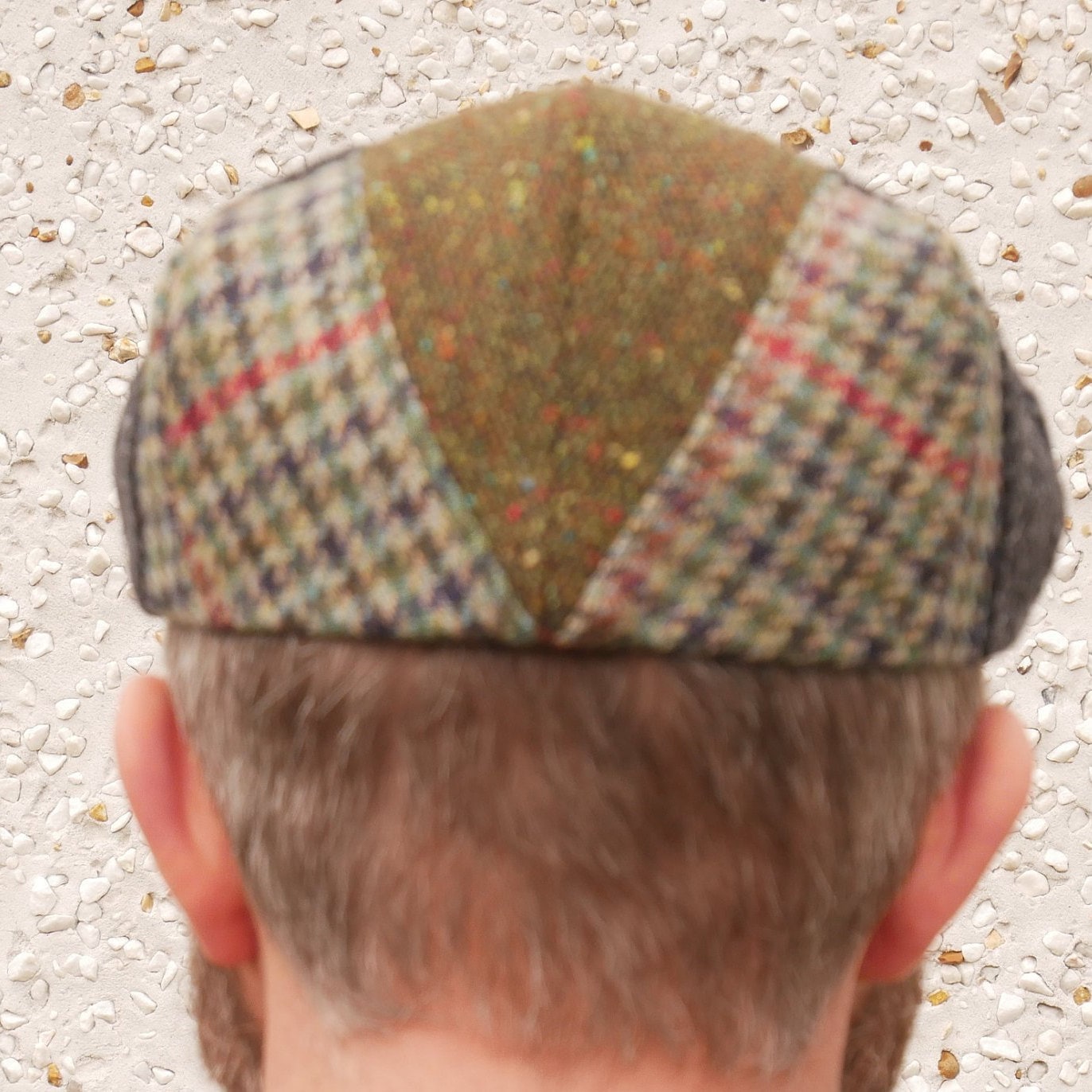 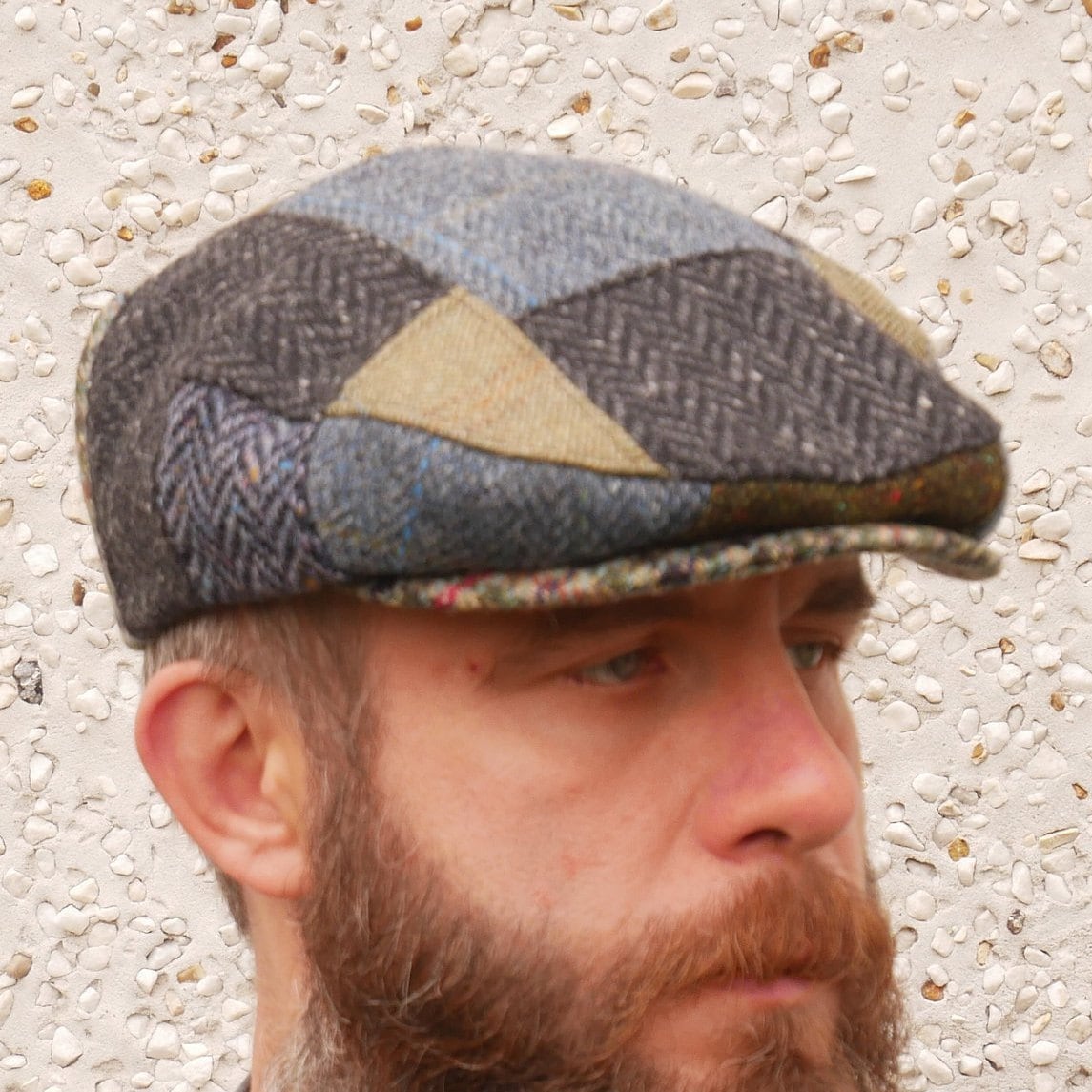 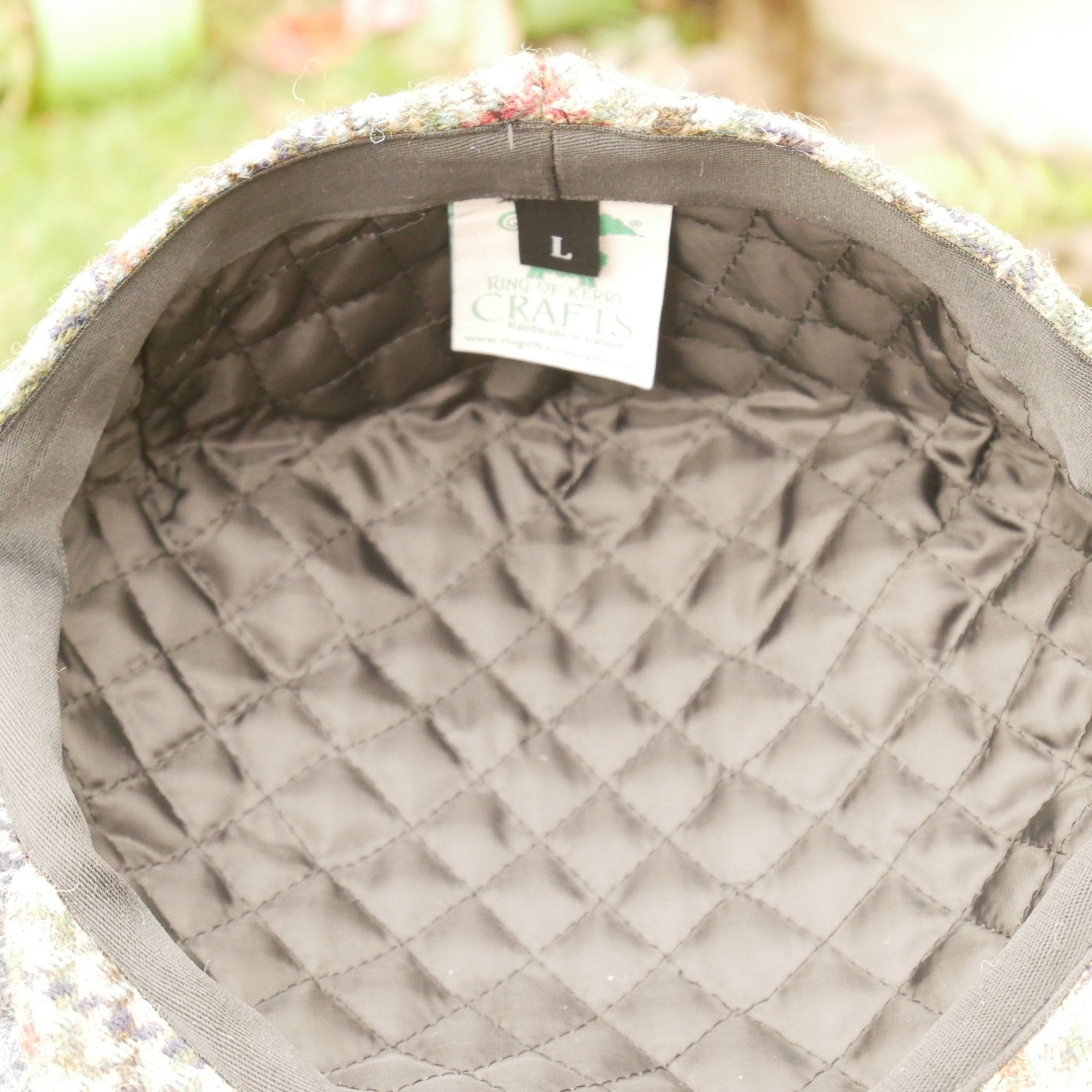 Traditional Irish Flat cap- hand made by me!

Each cap has been individually crafted from patches of Irish tweed making each one unique and different.

Mass Irish emigration to the United States of America brought with it an inevitable influence on American cap fashions of the 19th Century and early 20th Centuries. The 8 piece flat cap style now often known as a Cabbie Cap, Paddy Cap, Newsboy Cap and Bakerboy, became, like the imigrants that brought it with them, totally assimilated into the fabric of classic 20th Century Americana


Model on pics is my husband Luke :)

It suit me very wel just like upon the picture In the same packing was the vest and it was also perfect and beautiful I recommend this shop .

It's very sharp, very well made, and it fits by big head!! So pleased with this, I will definitely be back to purchase others. The shipping was so quick from Ireland to USA - what a pleasure to do business with Kate!

Kate's hats are beautiful and she shipped them the same day that I ordered to ensure I got them in time for Christmas. My husband loves them. Thank you!!!