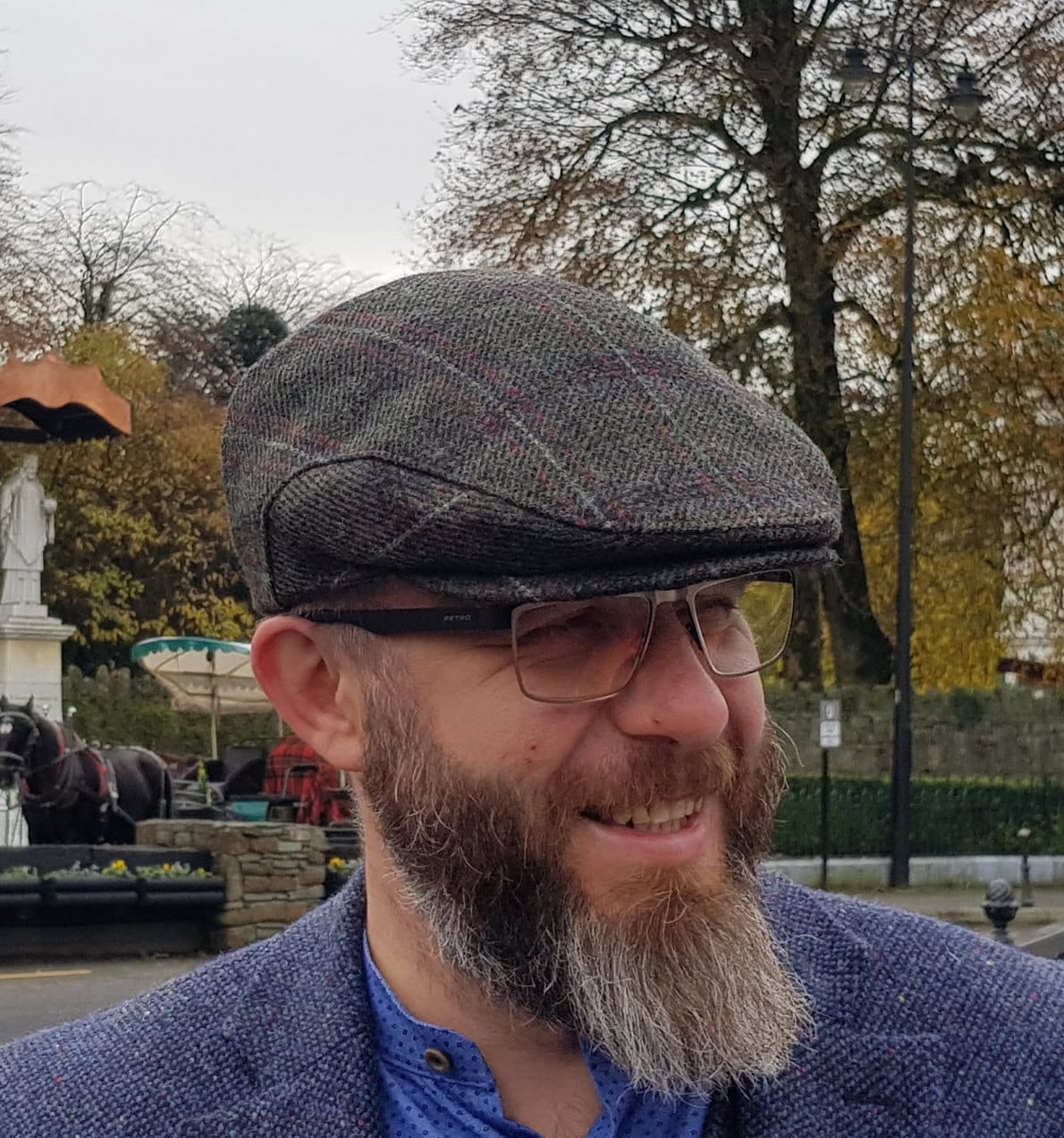 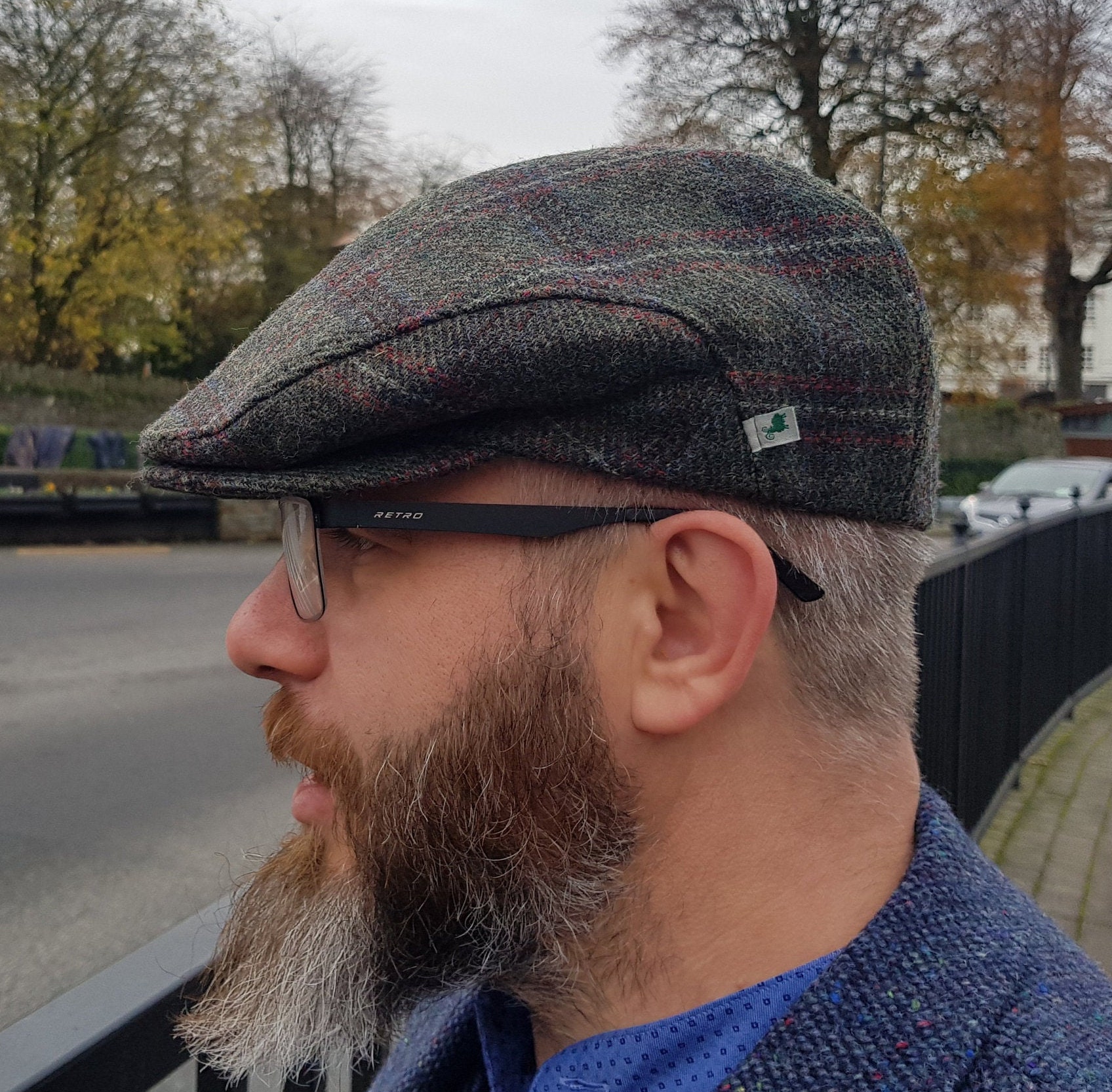 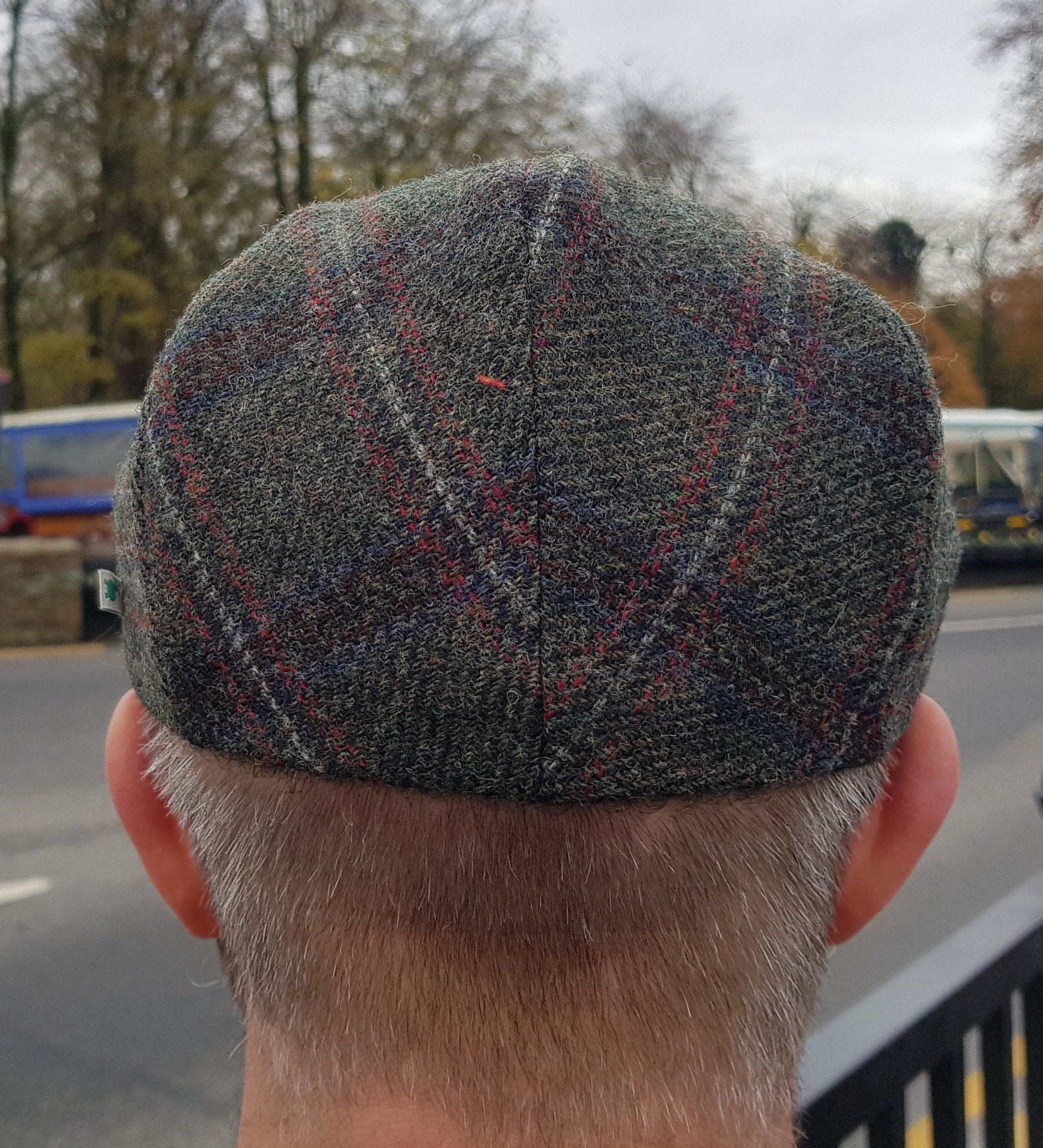 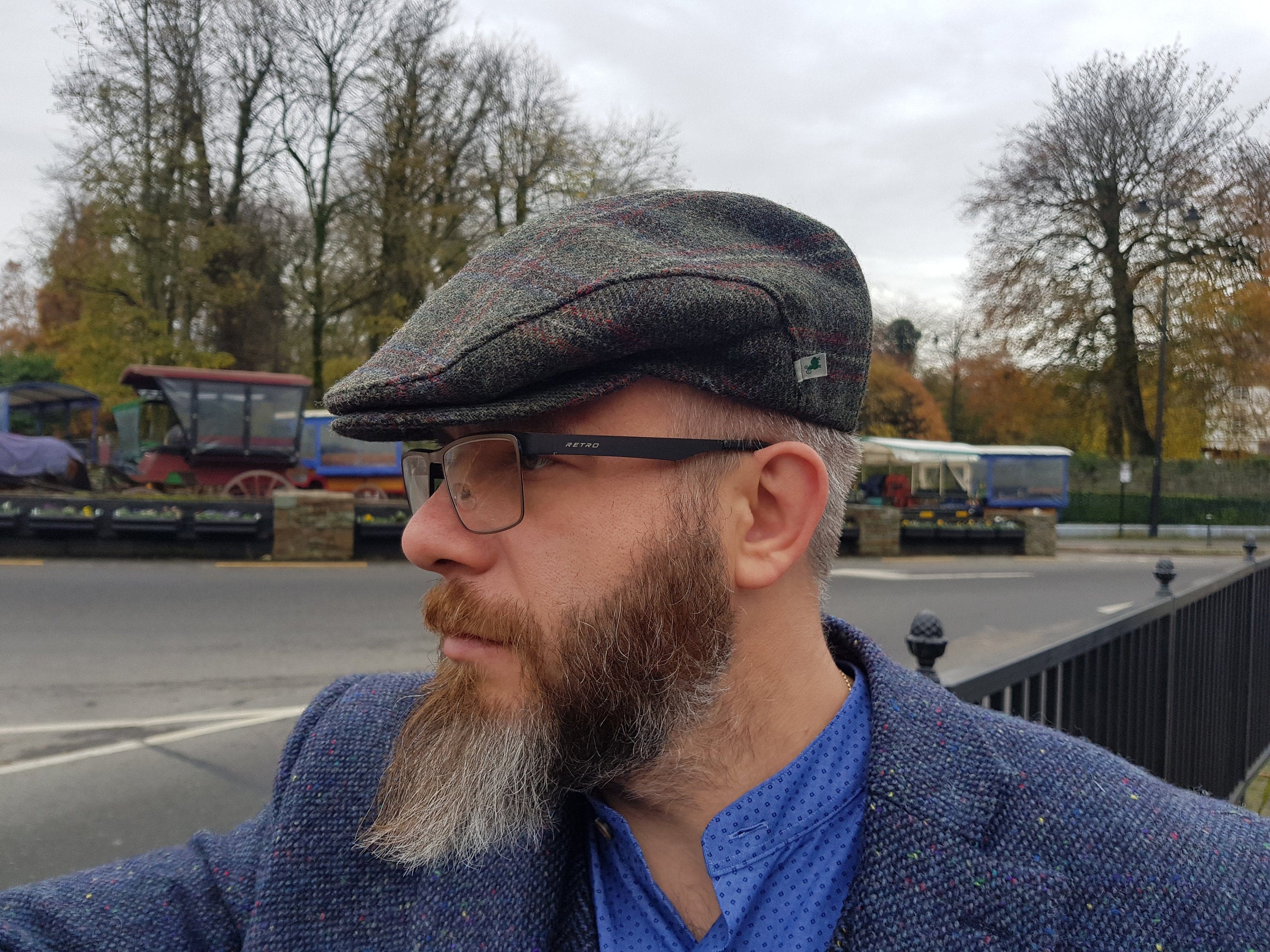 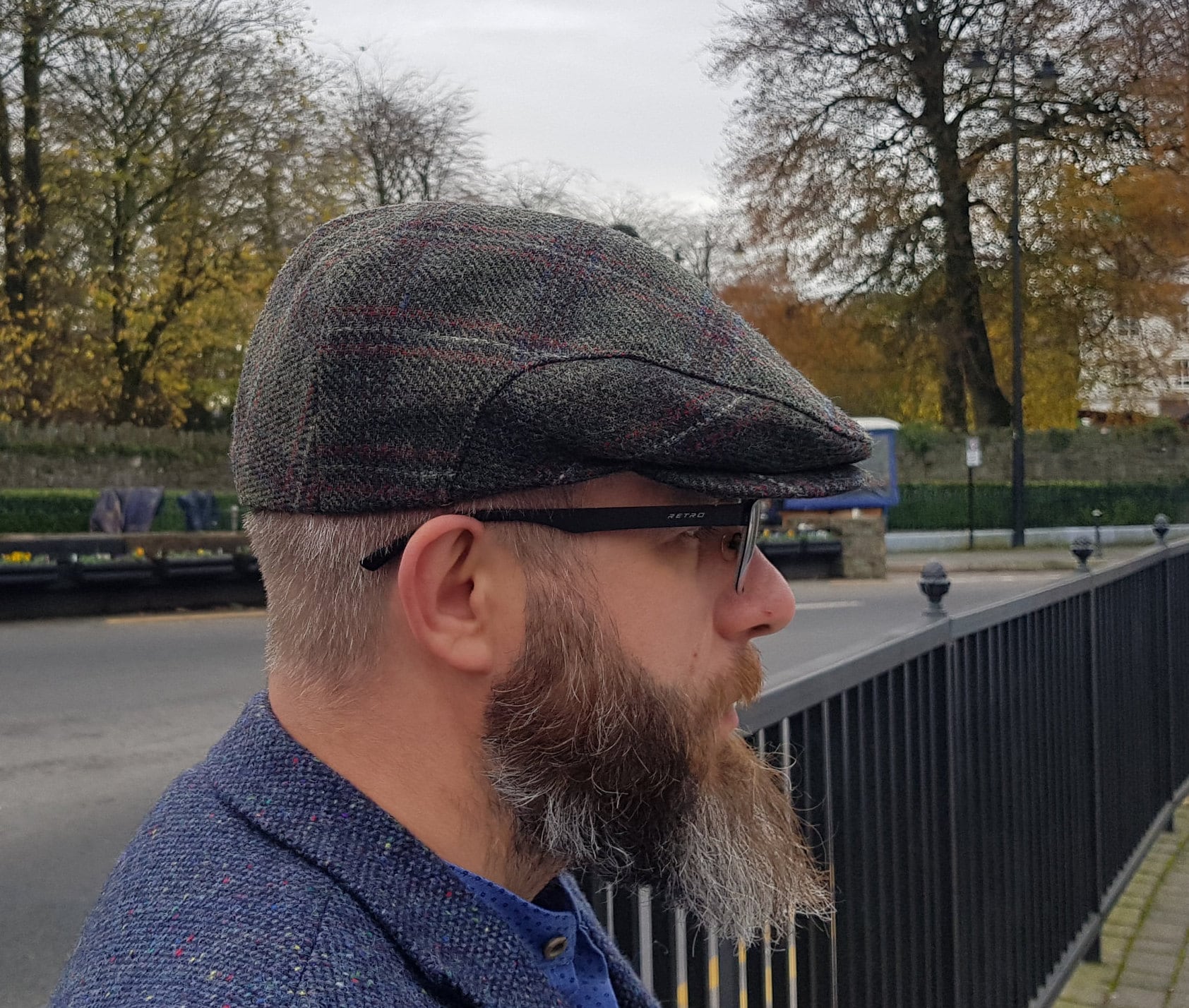 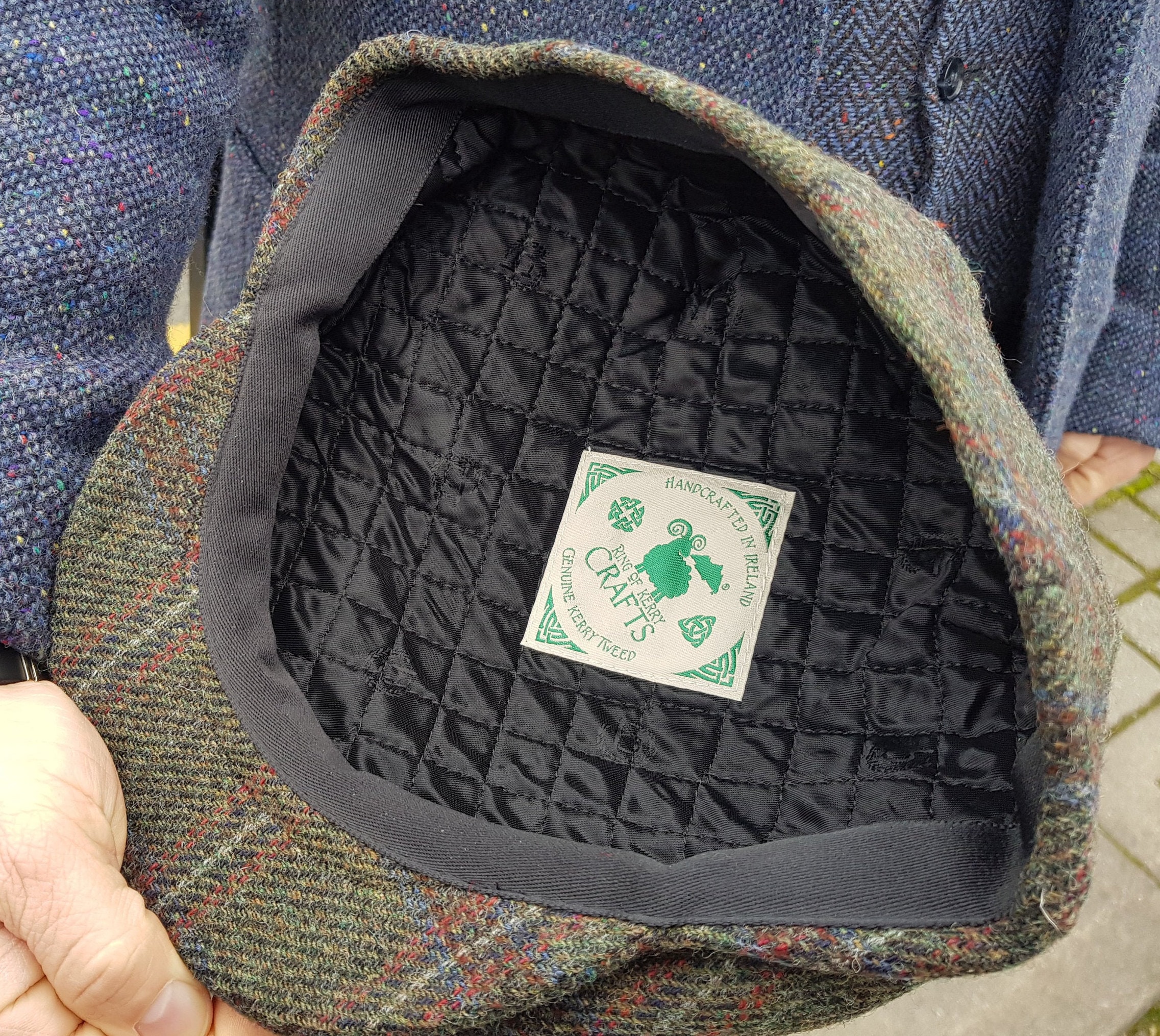 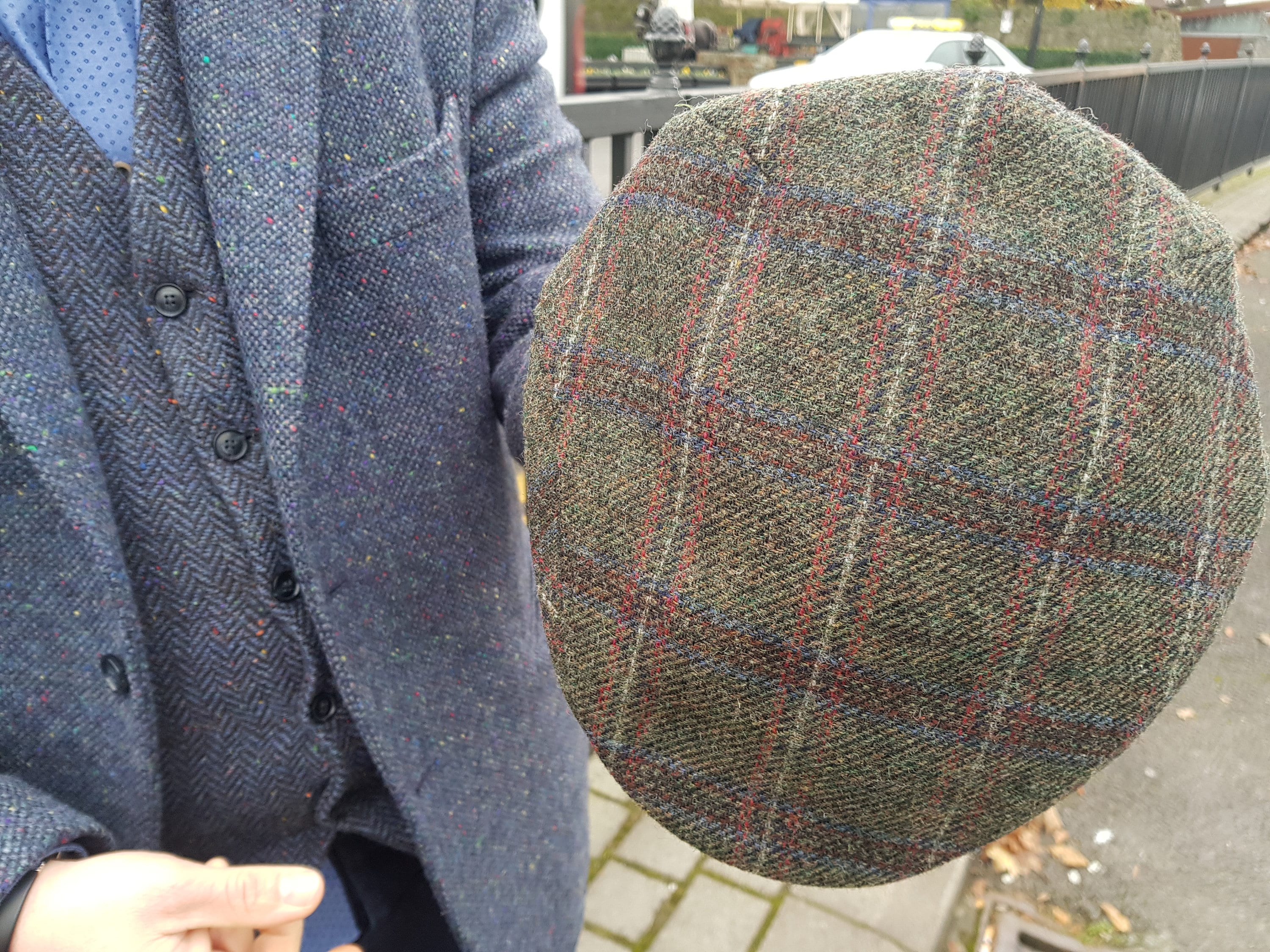 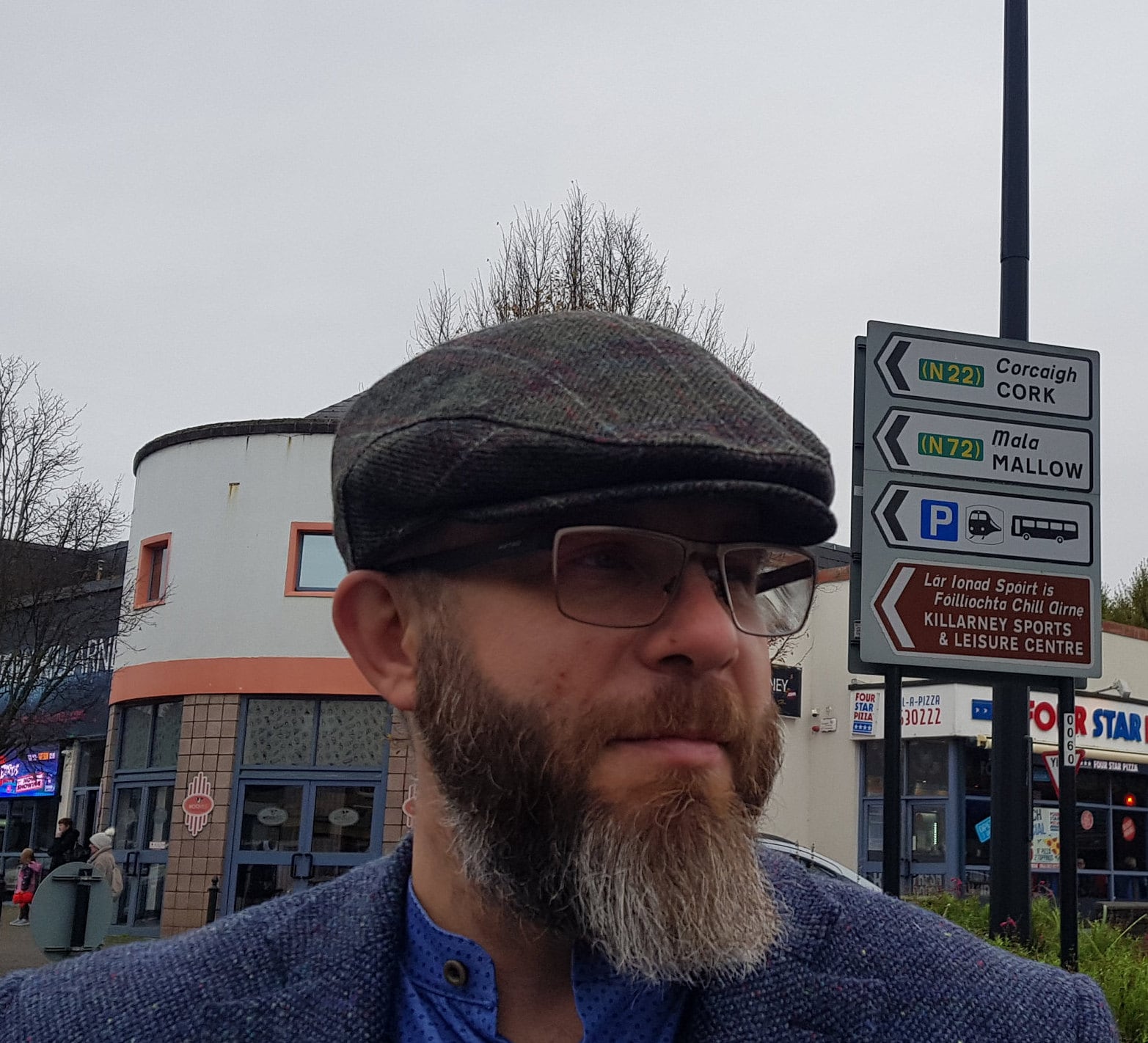 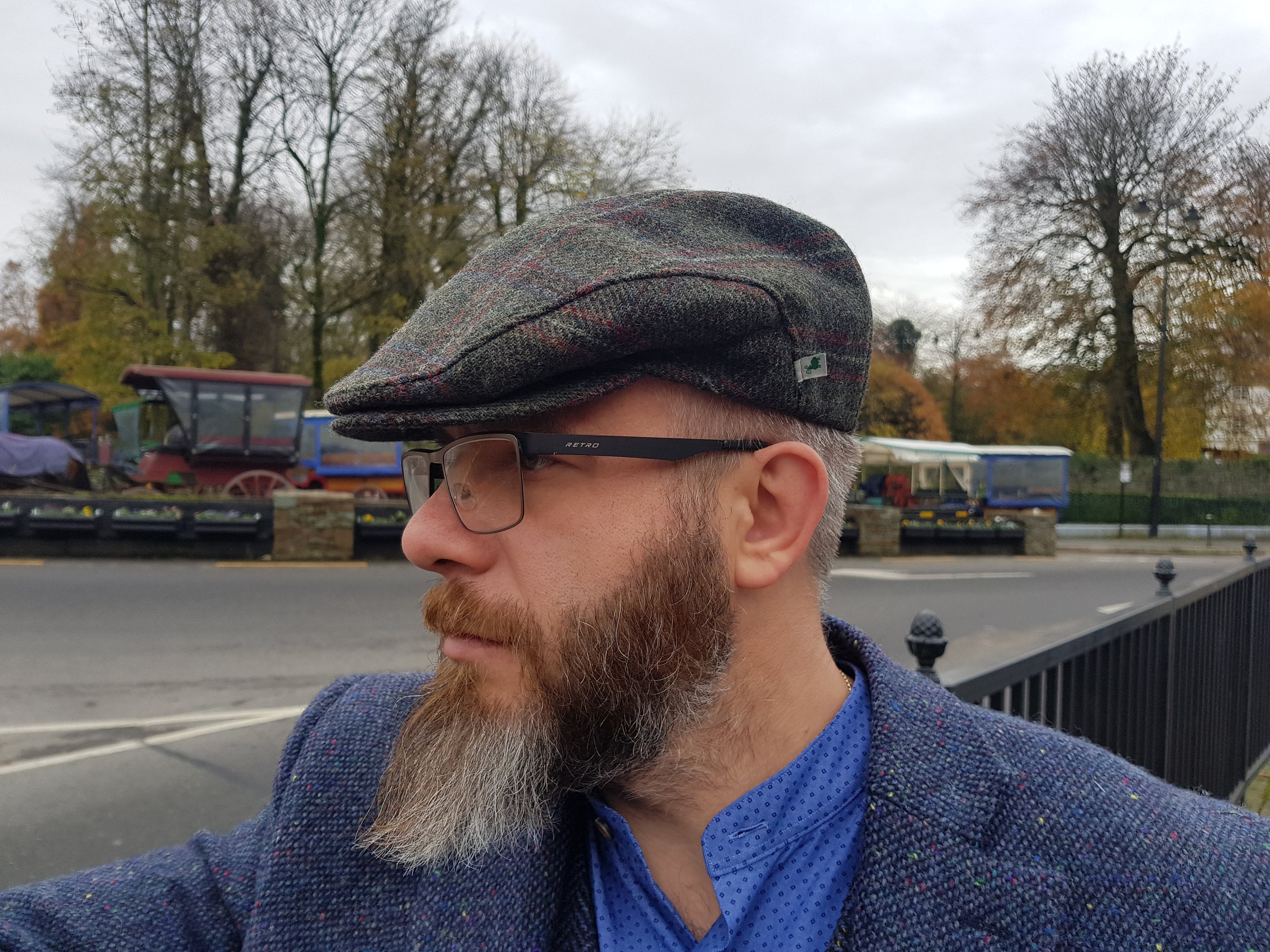 
Model on pics is my husband Luke :)

You can also get waistcoat made out of same fabric!