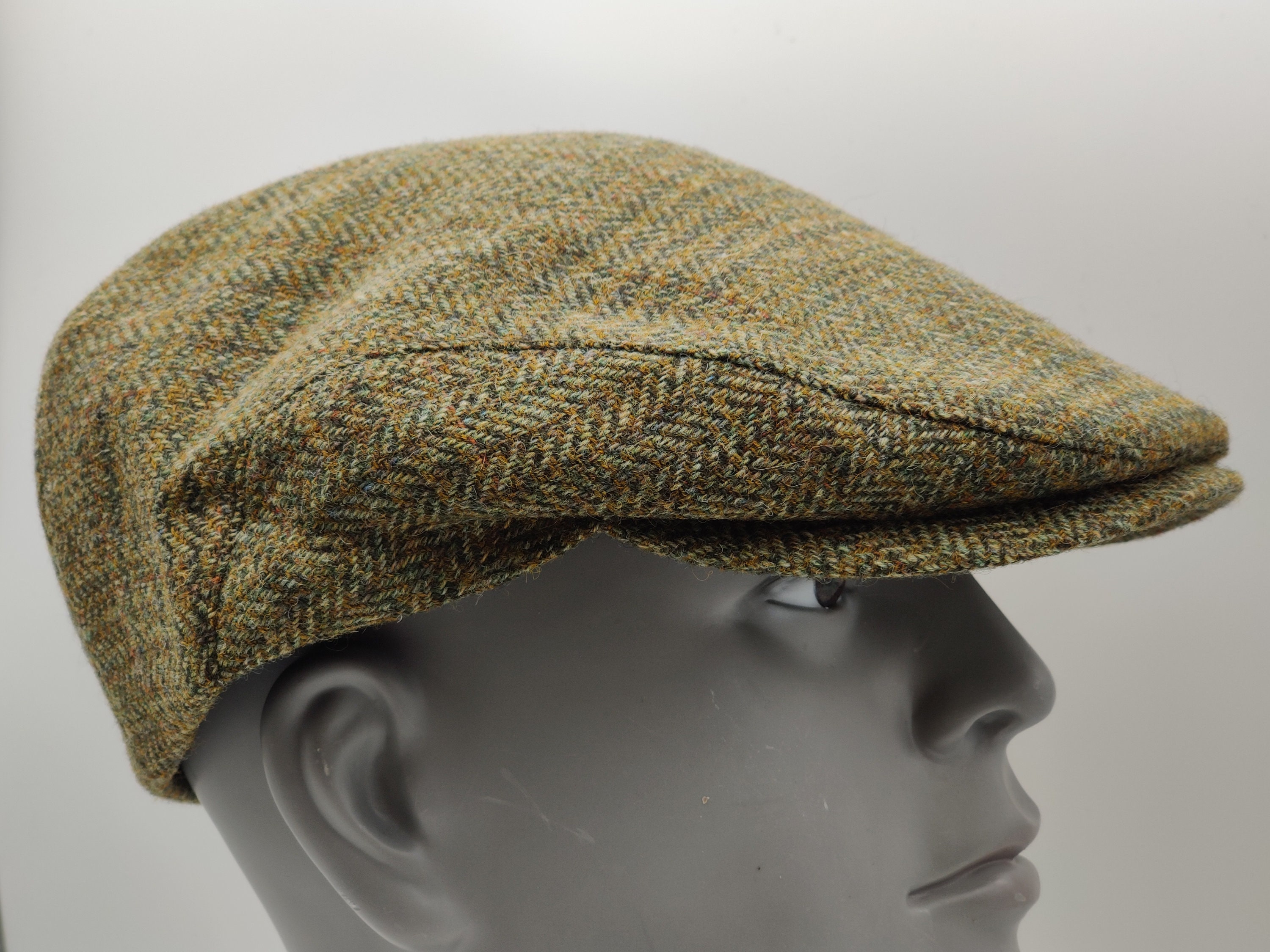 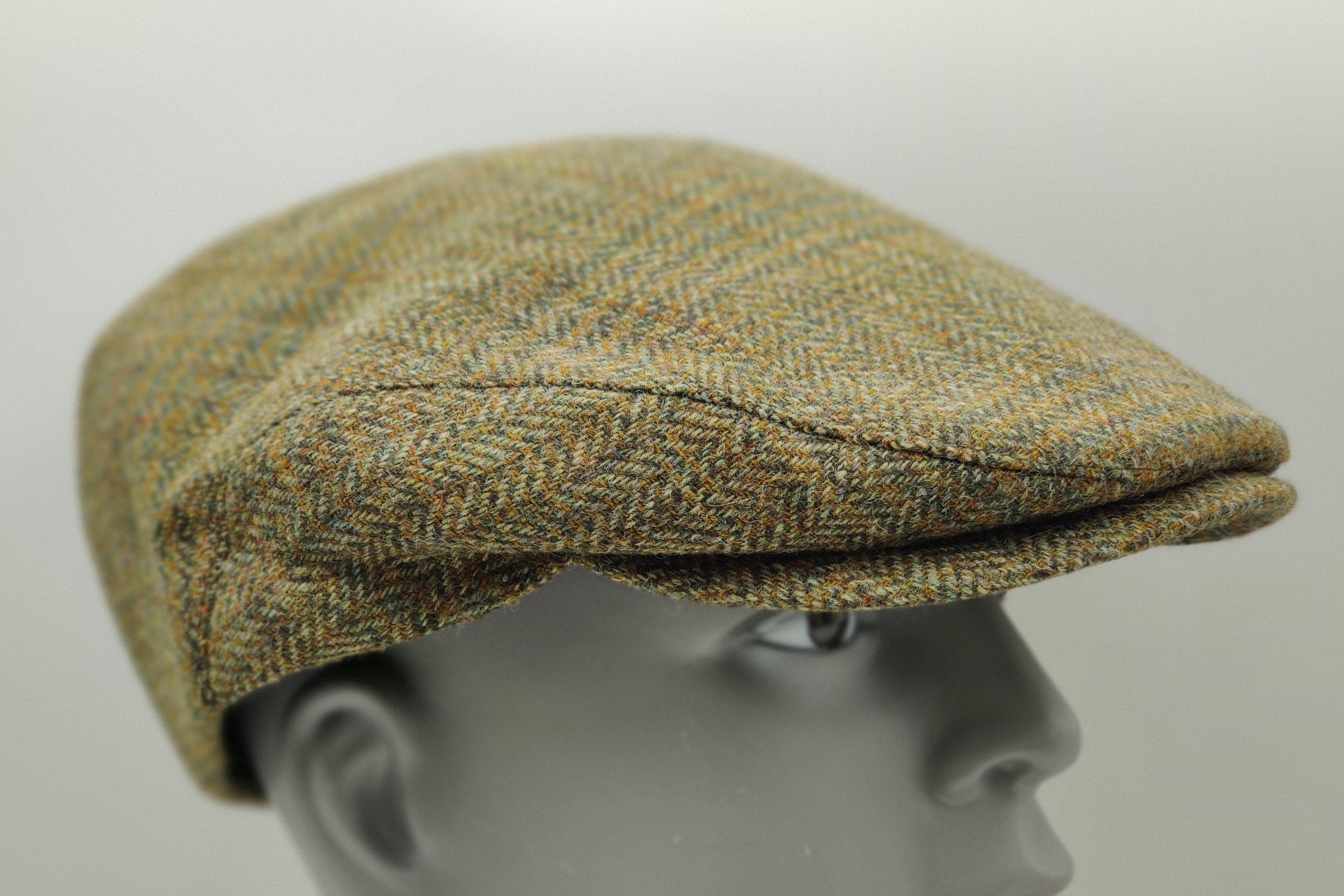 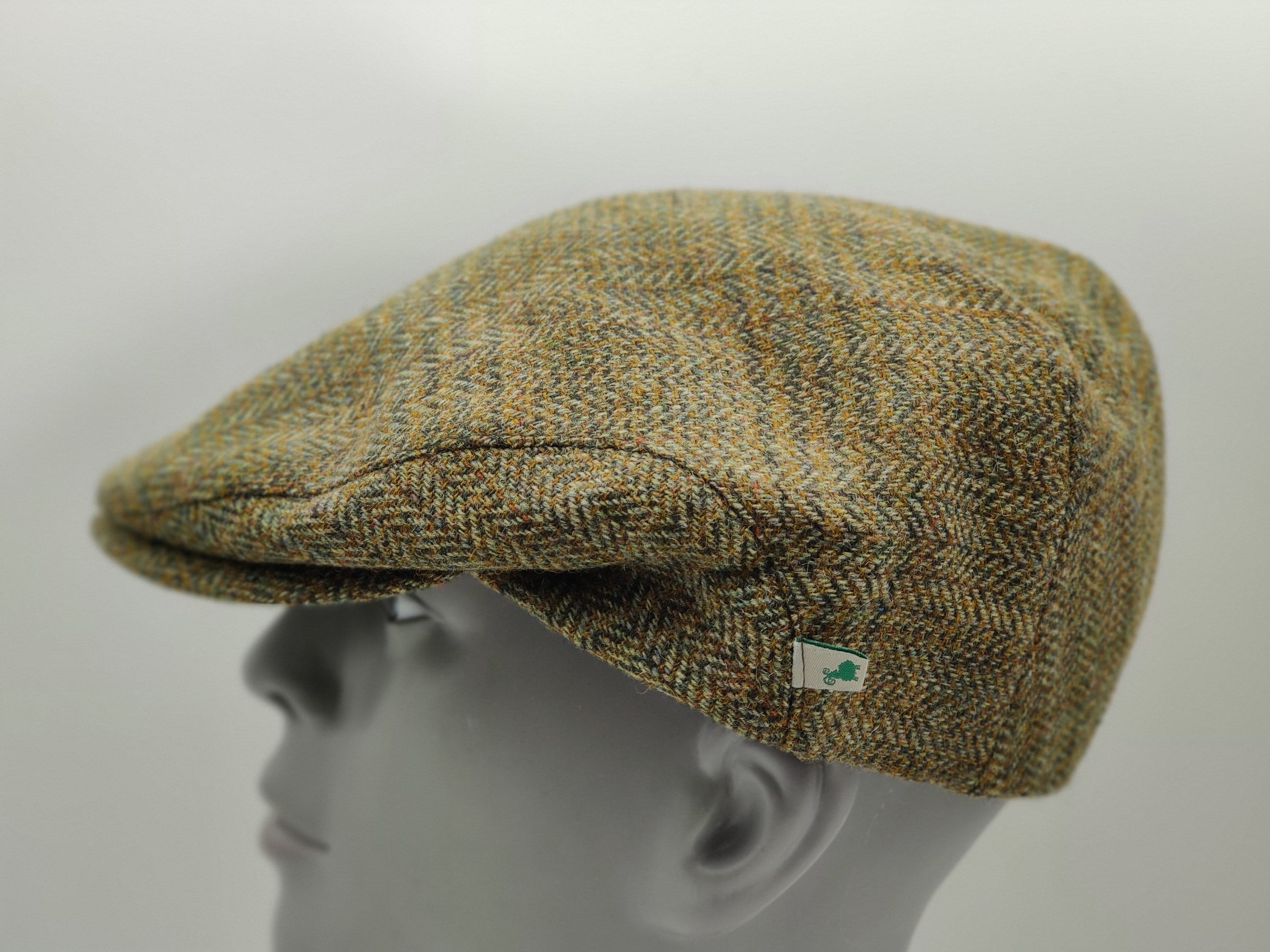 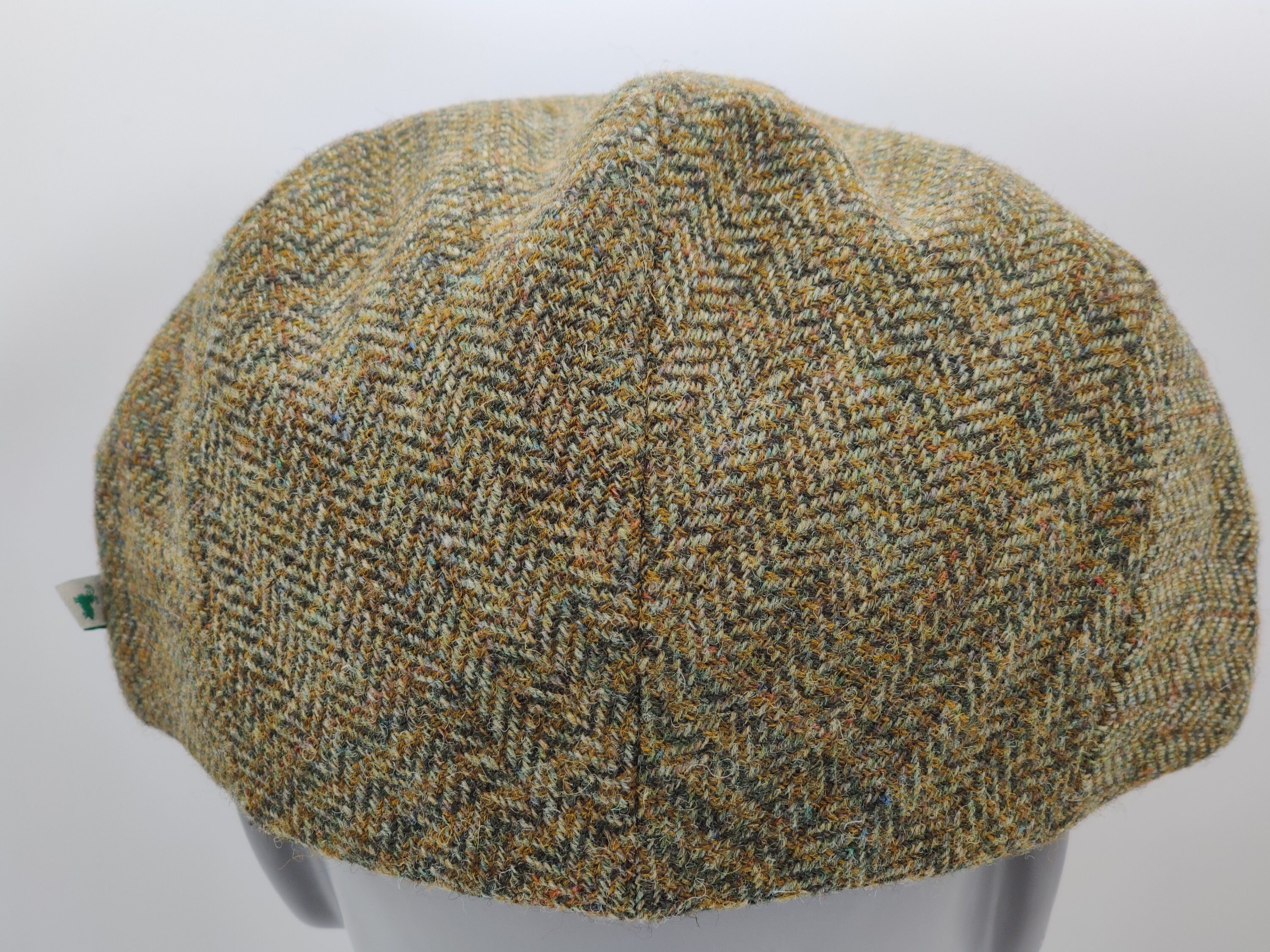 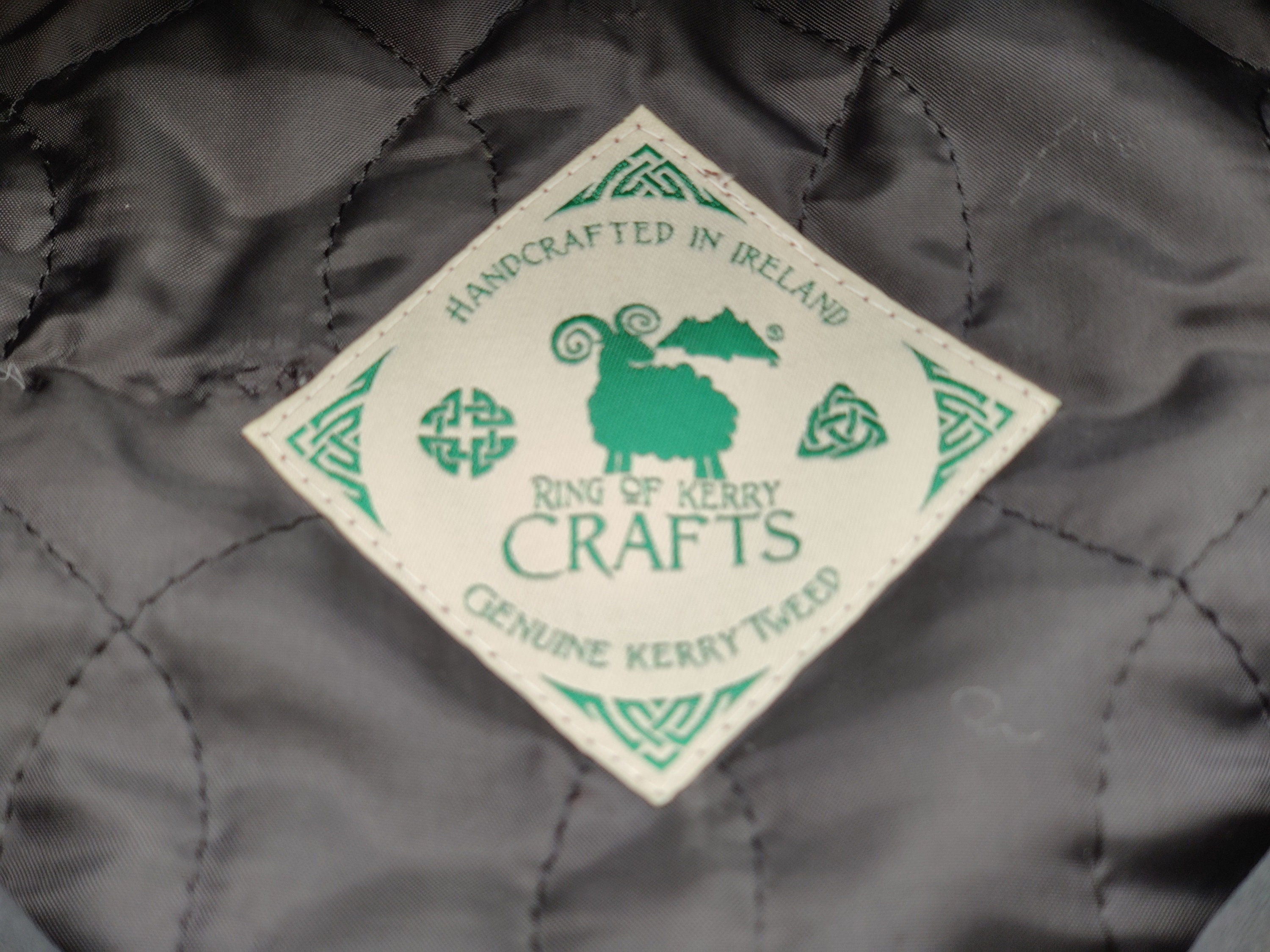 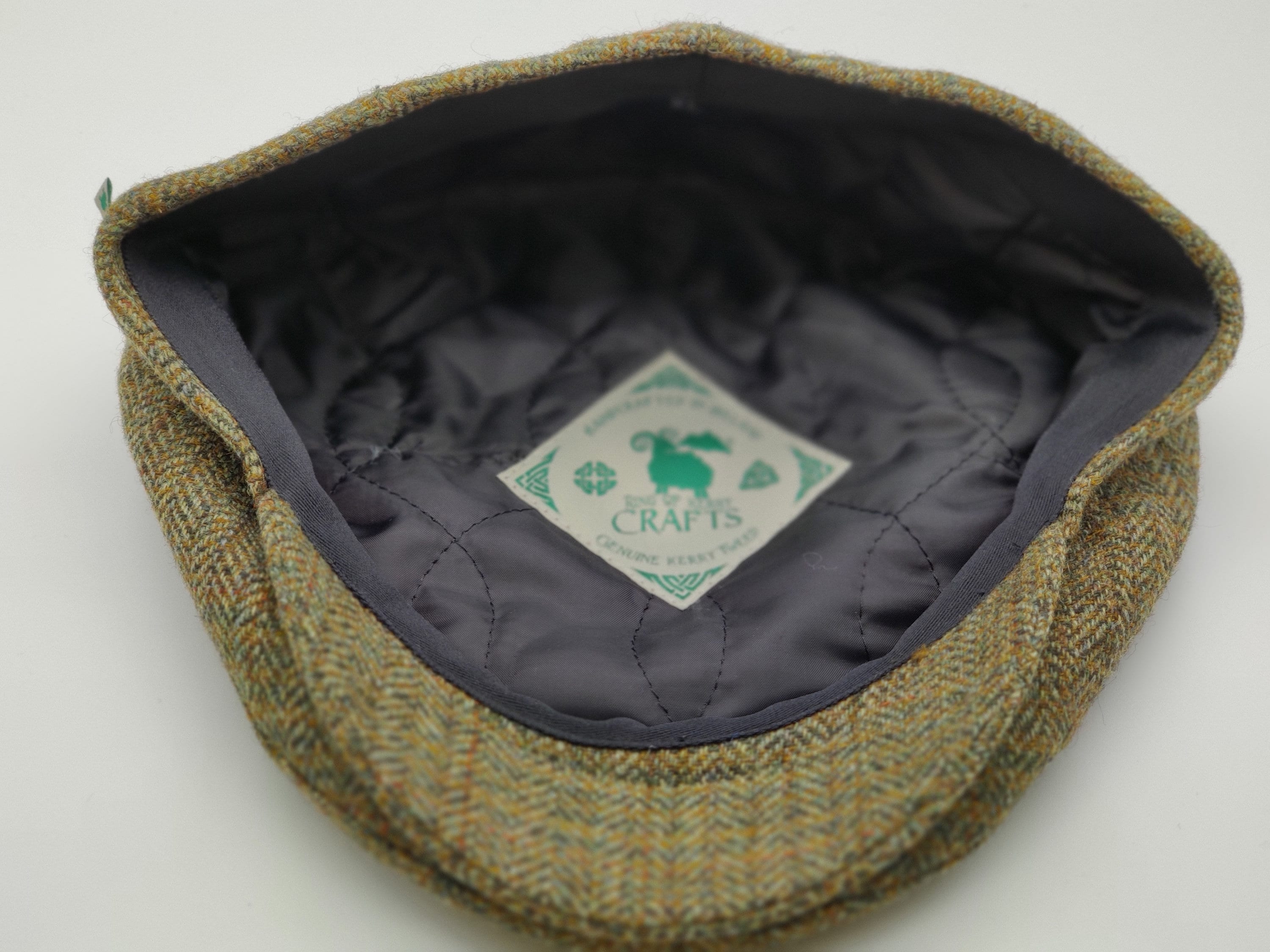 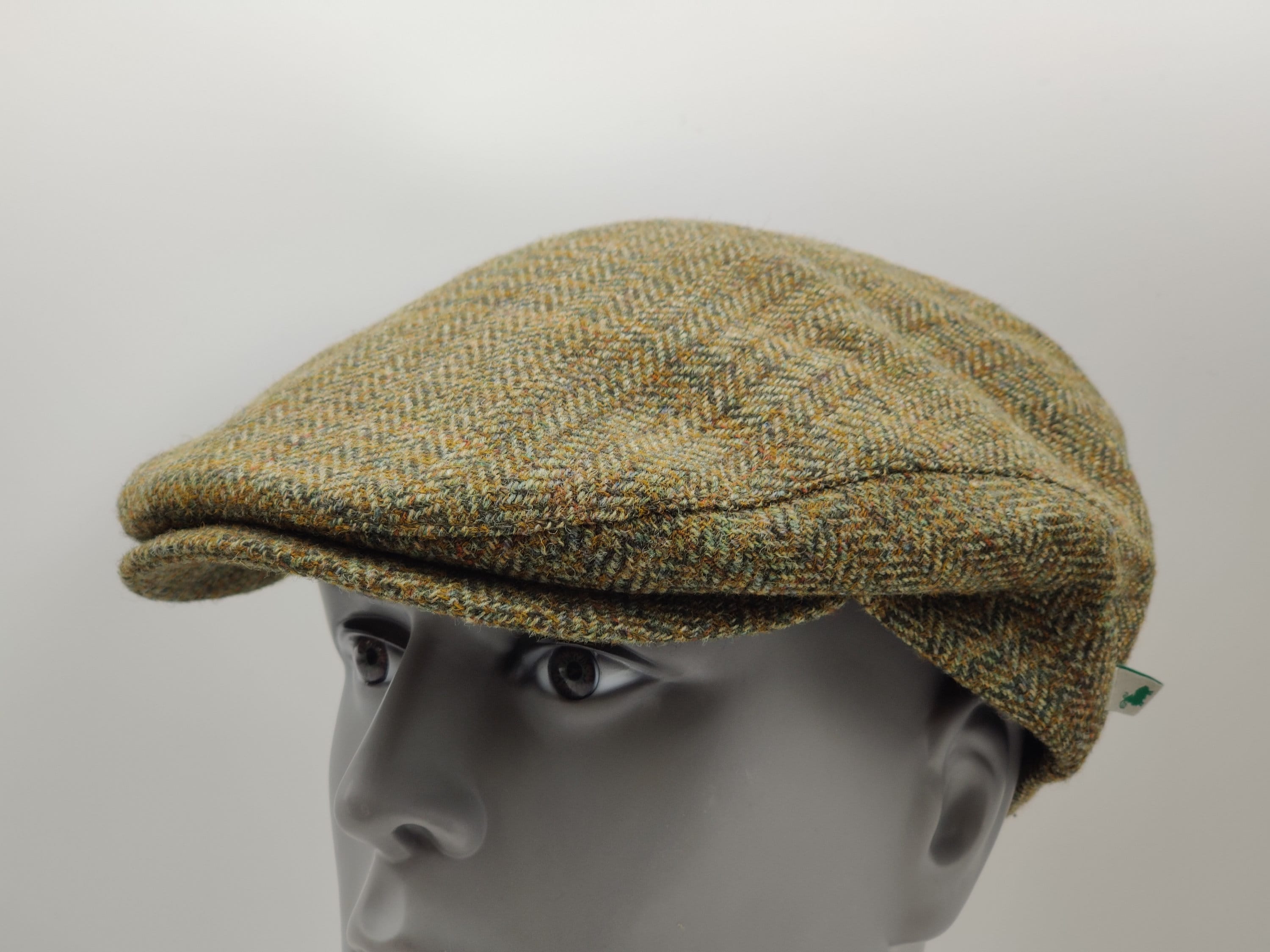 You can also get waistcoat made out of the same fabric! :

"Only one available". Can I order more then 1?

I keep only 1 ready made item on most of my listings. If I have fabric in stock I can make more of course. Just ask.